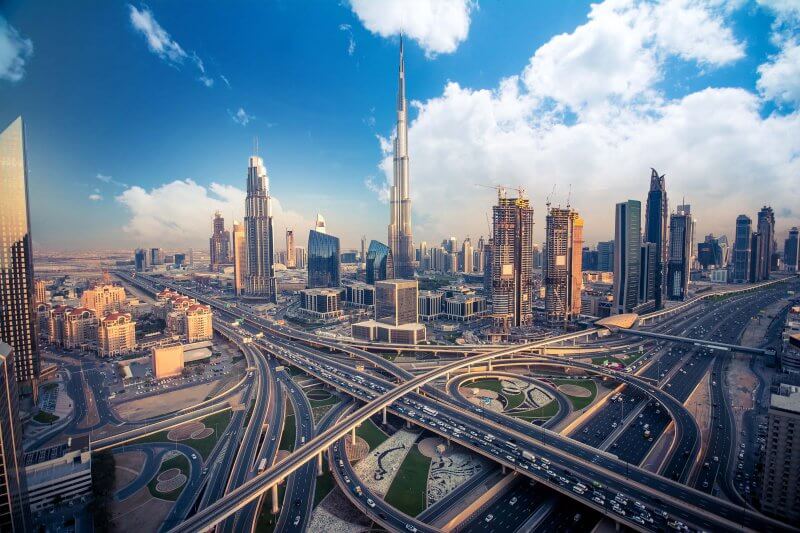 According to a Bloomberg report, Sheikh Saeed’s private office will help Invao, which invests in cryptocurrencies and blockchain startups, attract more investors from the UAE.

The Private Office, as its known, makes its own investments, as well as sourcing deals for others.

Set up last year, Invao has already invested more than $1 million and has managed to make a profit even though the value of most cryptocurrencies has slumped, co-founder Frank Wagner said in an interview. The Bloomberg Galaxy Crypto Index has fallen 70 percent over the past year, while Bitcoin, the most well-known digital currency has tumbled more than 80 percent from its December 2017 high.

“Even in our worst month we still made 8 percent profit on our investments,” Wagner said.

The partnership with Invao is part of the UAE government’s plan to become a blockchain investment hub by 2021, Hisham Al Gurg, The Private Office’s chief executive officer, said in emailed comments to Bloomberg.