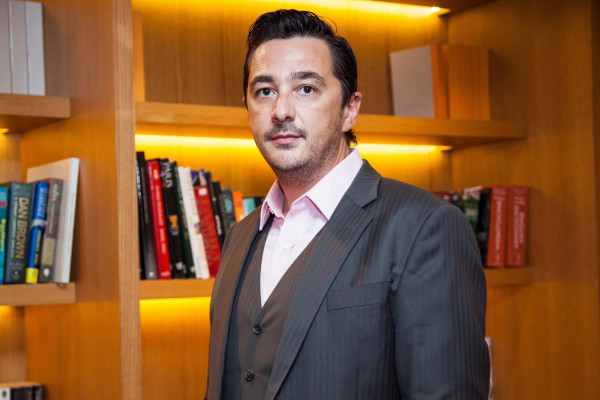 A10 Networks will be presenting the company’s Thunder appliances, including Application Delivery Controllers (ADC) with SSL Insight and Threat Protection Systems (TPS) at this year’s GITEX.

Glen Ogden, Regional Sales Director for the Middle East region, A10 Networks, said, “Attacks are on the rise. For example, DDoS attacks are growing in severity and sophistication. Customers can avoid becoming another ‘attack statistic’ by building a robust DDoS security infrastructure that is capable of mitigating the largest multi-vector attacks at the network’s edge.”

The A10 Thunder TPS product line is a multi-vector DDoS detection and mitigation solution per rack-unit. Thunder TPS, according to the company, can mitigate attacks of over 200 million packets per second (PPS), and provides various deployment modes and the RESTful aXAPI to integrate into any network architecture.

The A10 Networks Thunder ADC product line’s SSL Insight feature eliminates the blind spot imposed by SSL encryption, offloading CPU-intensive SSL decryption functions that enable security devices to inspect encrypted traffic – not just clear text. Thunder ADC decrypts SSL-encrypted traffic and forwards it to a third-party security device like a firewall for deep packet inspection (DPI). Once the traffic has been analysed and scrubbed, Thunder ADC re-encrypts it and forwards it to the intended destination.

“While the industry will continue to buzz about big data, cloud, mobile, social and IoT, I fully expect security to be at the top of the priority list of most CIOs and CTOs. GITEX provides us with the ideal platform to not only educate enterprises about these threats, but more importantly, to demonstrate how our solutions can help regional customers accelerate and secure their data centre applications and networks,” concluded Mr. Ogden.

A10 Networks will be at the Network and Security Hall, stand D1-36.