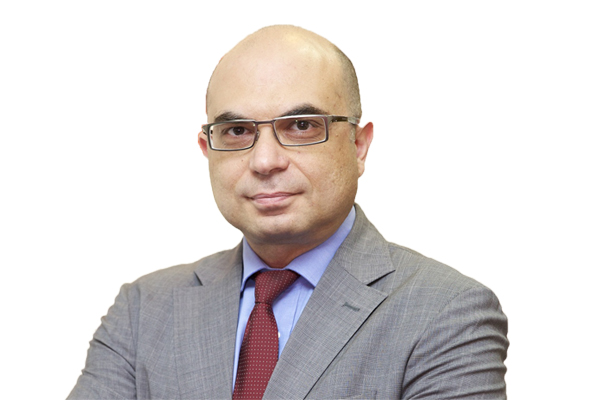 During GITEX Technology Week, Brocade will be showcasing its networking technologies aimed at helping organisations in the Middle East transition to the New IP.

Demos will take place at the Aptec and Westcon Middle East stands, located in Hall 4, stand number A4 – 3 and Sublime Café at Ibis Hotel respectively.

Yarob Sakhnini, Regional Director, MEMA,  Brocade, explains, “The New IP is a state-of-the-art, virtualised IP underlying network platform that provides a more dynamic, automated capability based on leveraging software and virtualisation, allowing customers to exploit best-of-breed technologies, based on open architectures and open ecosystems, not locked into any one vendor. A flexible, efficient and intelligent network affords organisations greater agility, reduced time-to-market, increased reliability, and a serious reduction in the power and space used in the data centre.”

Brocade will demonstrate the following at the event:

Aptec and Westcon Middle East are Brocade distribution partners in the region.