Google has acquired Twitter’s mobile application development platform Fabric – for an undisclosed sum – to merge with its own Firebase development team. This will form part of the Google Developer Products Group. 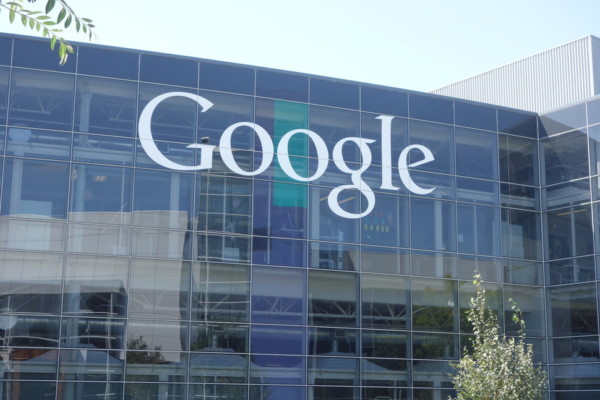 “Fabric and Firebase operate mobile platforms with unique strengths in the market today,” said Rich Paret, General Manager and VP of Engineering, Fabric in a blog post. “We’re excited to combine these platforms together to make the best mobile developer platform in the world for app teams.”

“When we met the team at Google we quickly realised that our missions are the same – helping mobile teams build better apps, understand their users, and grow their businesses,” he added.

The platform was announced as part of Twitter in October 2014 and comprised multiple kits including Crashlytics and Answers, designed to help developers address issues affecting mobile app stability by providing real-time analytics to detect, assess and fix bugs.

Additionally, Google will acquire MoPub, described by Twitter as a “monetisation platform”, for developers to integrate ad-serving features in their mobile applications, as reported by eweek.