Nokia has recently launched three new Android smartphones and unveiled a revamped version of the iconic 3310 phone more than 10 years after it was phased out. 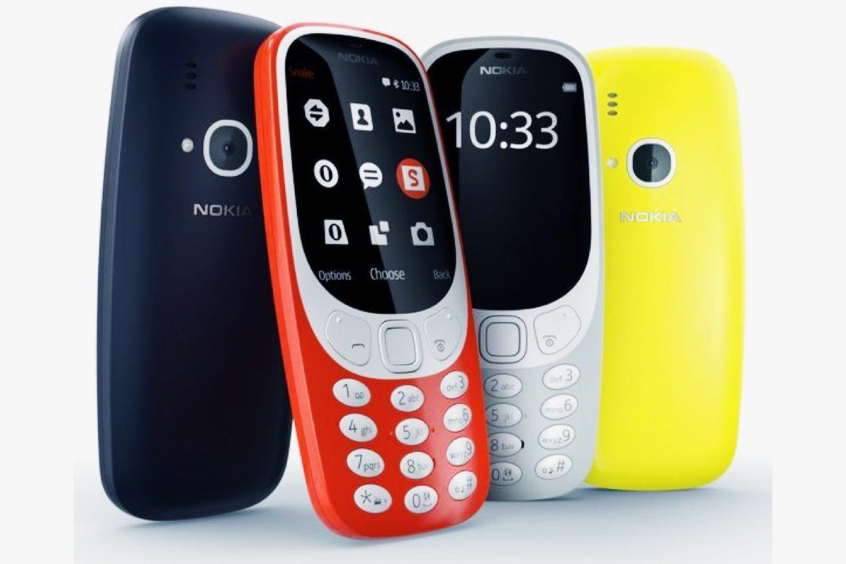 Nokia’s parent company HMD Global is convinced that there’s still something left in the brand’s tank, and its new slate of Android phones unveiled at MWC looks to prove that.

The retooled 3310, according to the company, is a modernised version of the rugged candy bar handset that was made obsolete by the iPhone. While it’s not an Android phone, HMD believes that it will appeal to smartphone users as a secondary phone free of distractions.

It’s not quite an exact of the original, but it keeps most of its charm (and hopefully, its indestructible body). For around $50 you’ll get a 2.4-inch screen, voice and text messaging, limited Internet browsing via an Opera Mini browser, a 2MP camera, and a 22-hour battery. It also features the iconic mobile game, Snake. It will be available in black, silver, red, and yellow.

HMD is also adding a pair of budget phones to its fledgling lineup of Android Nokia phones: the Nokia 5 and Nokia 3. The five features a 5.2-inch 720p display, Snapdragon 430 processor, microUSB port, 2GB of RAM, 16GB of storage, and a 12MP camera. It features an aluminum design in four colors, blue, silver, matte black, and copper, and will cost approximately $200.

The Nokia 3 slides further down the scale, with a plastic, $150 frame. The screen is just five-inches and it includes a MTK 6737 quad-core processor, 2GB of RAM, 8MP camera, and 16GB of storage.

Additionally, the previously announced Nokia 6 will be expanding to the rest of the world. Already on sale in China, the handset features a 5.5-inch 1920×1080 LCD display, Snapdragon 430 chip, a 16MP rear camera, 64GB of storage, and a 3,000 mAh battery. It comes in matte black, glossy black, silver, blue, and copper varieties, and will cost around $250 (with a $50 premium for the glossy black colour).

All Nokia phones feature Android Nougat experience this side of a Pixel phone, with no bundled apps or interface tweaks, and the promise of regular updates.

HMD highlighted that the phones will be available in the second quarter of 2017.