According to the World Economic Forum’s Global Shaper Survey, MENA millennials expect the Fourth Industrial Revolution to have a significant impact on their working and daily lives. 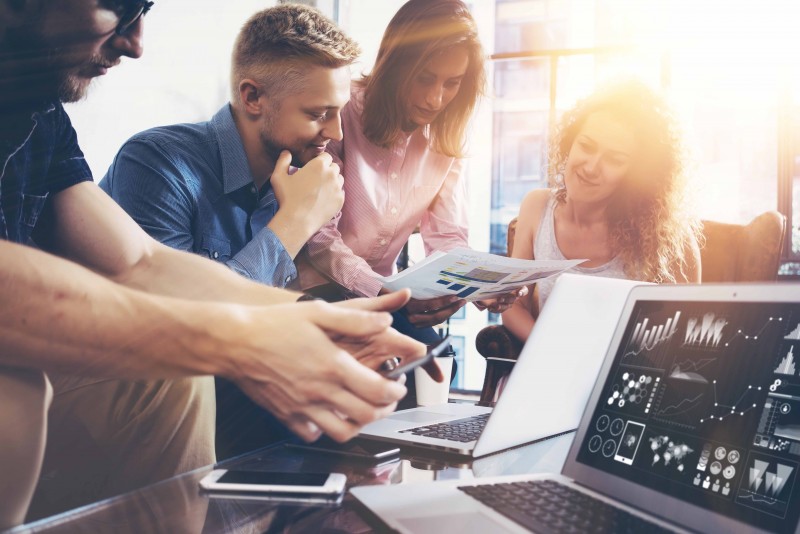 The study also highlighted that a number of them are also comfortable about living in a future where robots work and exist alongside humans.

The survey, which polled over 1,600 people between the ages of 18 and 35, highlighted that 58 percent of MENA millennials expect to experience significant changes to their jobs and careers as a result of technological change, and 52 percent believe that studying and learning will be similarly affected. Meanwhile, 28 percent expect the Fourth Industrial Revolution to have a significant impact on their relationships and 15 percent think it will have an impact on their leisure activities.

As for areas of life ripe for being shaken up by the oncoming technological shift, respondents consider education to have the most to gain of any sector, followed by energy and healthcare (both 12.5 percent), and government (11 percent).

As attitudes about technological change continue to shift, so too are attitudes towards living in a future alongside robots and augmented humans. Twenty-three per cent of respondents either agree or strongly agree that they would trust a decision made by a robot on their behalf. As to whether they would be willing to have an implant under their skin or in their brain to increase their capabilities, 21 percent said that they would.

In a sign that perhaps more needs to be done in the region to improve levels of digital literacy, 24 percent of respondents said that they had shared a news article on the internet or social media that they later learned was fake, with a further 17 percent admitting that they probably had done so without realising it, and another 3 percent saying they were not sure.

Many of the questions asked in the survey, which was first published as a global study in August 2017, are the topic of discussions and workshops at the Annual Meeting of the Global Future Councils 2017, taking place on 11-12 November in Dubai.

Council members are looking into adressing two specific challenges: how to redesign labour markets that support inclusive societies in an age where intelligent machines are increasingly present in the workplace; and how to protect and empower societies in a world where ubiquitous information is the norm.