Facebook has reportedly rolled out a new tool that fact-checks the stories a user shares.

The social media giant, has started launched a third-party fact-checking tool in the fight against fake news, alerting users to “disputed content.”

In December, last year, Facebook announced that it would be partnering with independent fact-checkers to stop the spread of misinformation on its platform.

Founder Mark Zuckerberg vowed to crack down on ‘fake news’ after the site was criticised for being a ‘breeding ground’ for spreading fabricated stories. Facebook said that it would get the help of users and five independent fact-checkers: ABC News, Associated Press, FactCheck.org, Politifact and Snopes. 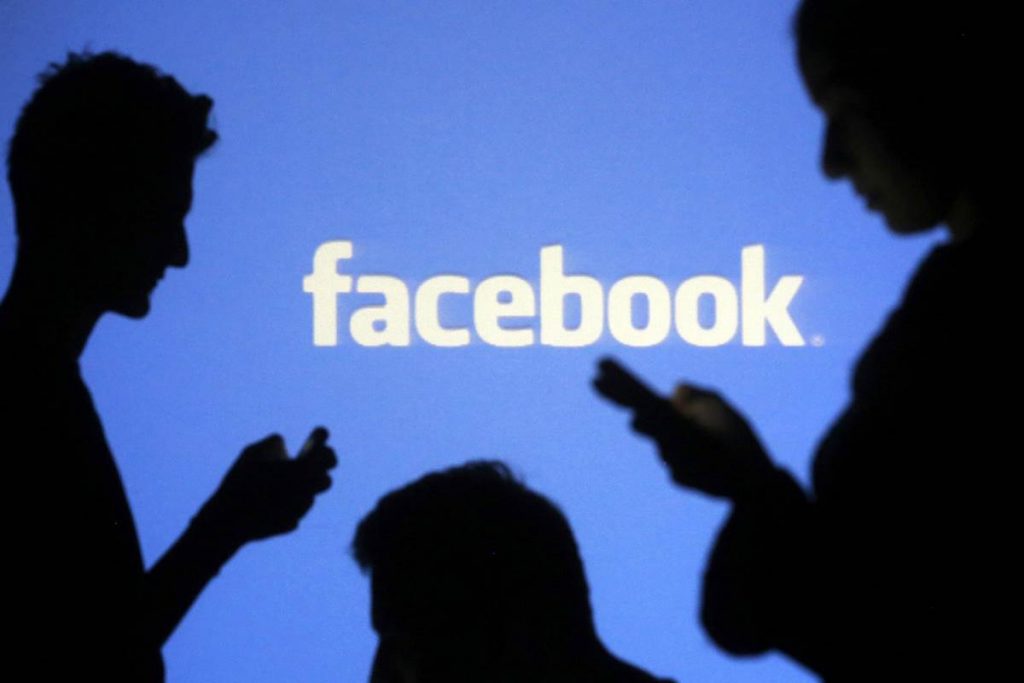 “We’ll use the reports from our community, along with other signals, to send stories to these organisations,” Facebook said.

According to a report by UK-based publication, Telegraph, some Facebook users in the United States have reported seeing a pop-up window appear when an article is disputed by third-party fact checkers.

The pop-up includes a message that says, “Disputed by multiple, independent fact-checkers: Before you share this content, you might want to know that the fact-checking sites, Snopes.com and Associated Press disputed its accuracy.”

The new feature doesn’t yet appear for everyone.