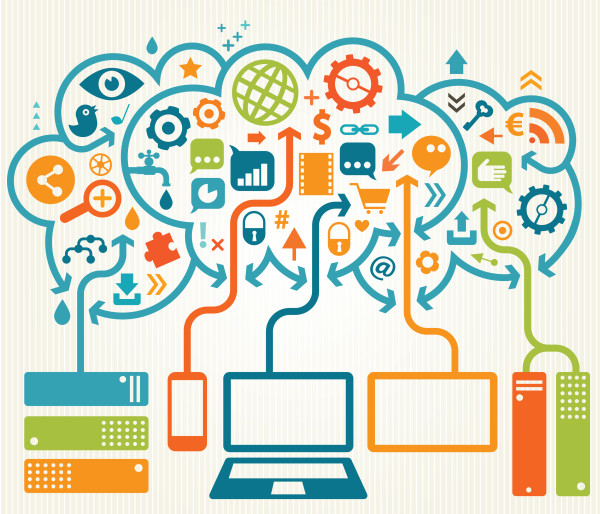 Oracle has recently launched a number of new cloud services that the company claims will provide enterprises with all the tools they need to run their operations in the cloud.

“We’re now able to call our cloud services complete, with today’s announcement. You can now move all your applications out of the data centre and into the Oracle cloud,” said Larry Ellison, Executive Chairman and Chief Technology Officer, Oracle.

Oracle also introduced a number of integrated cloud services to help enterprises shift their operations to the cloud, including a service to develop and run mobile applications purely from the Oracle cloud, as well as an integration service that allows organisations to combine multiple enterprise applications into complete systems.

The idea behind the new offerings is to make Oracle a “one stop shop,” said Inderjeet Singh, Executive Vice President, Oracle, in an interview. “We have a large customer base who wants to use our software, but not necessarily run our software,” Singh said.

Oracle is clearly looking to the cloud for growth. Last week, the company reported that revenue from new software licenses had slumped by 17 percent, compared to the same quarter a year prior. But revenue from cloud services increased by 29 percent in the same period.

One, the Mobile Cloud Service, is a set of tools for developing an Android or iOS app that runs entirely in the cloud. The developer can use the service to build a user interface, as well as for setting up an API for data exchange. All development is done entirely within a browser, eliminating the need for installing software on each developer’s desktop computer. Developers can use their own preferred languages or use Oracle’s Mobile Application Framework. The service also includes a software development kit (SDK) that allows developers to instrument their app, so they can tell who is using it, and how it is being used. The framework “is the cornerstone of our mobile development strategy,” Singh said.

The company has also launched Integration Cloud Service, which provides a way for organisations to combine their different enterprise applications and cloud services so they can work together.

“There is nothing to install. You map the services together, and click deploy, and you are literally done,” Singh said.

The company has also updated its Business Intelligence Cloud Service with new tools to visualise data. This feature “is designed for the line of business user, rather than for the IT guy,” Singh said.

Although previously quiet on the cloud front, Oracle has slowly becoming acclimatised to being a cloud service provider, said Charles Eschinger, Gartner vice president of research. The company got an early start, given that its Java-based Fusion provides an easy way to move applications into cloud environments.

Over the last 18 months, the company has hired a number of “cloud-native” executives, Eschinger said, including Shawn Price, who formerly worked at SAP, and Peter Magnusson, who worked at Google and SnapChat.

In 2012, Oracle was “barely in” the software services, Ellison admitted in the webcast. Today, Oracle has over 1,000 organisations using the Oracle’s enterprise resource planning services. “We are winning big time in ERP in the cloud,” Ellison said. “We are growing a lot faster” than rival Salesforce.com, he asserted. 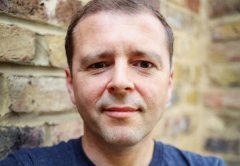