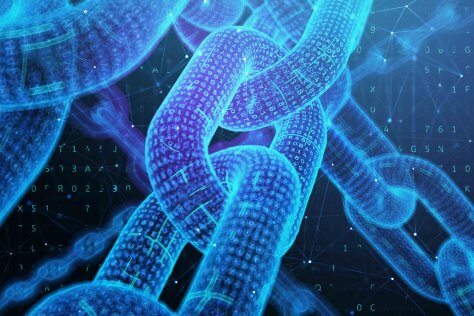 The Council, which was formed by the Dubai Future Foundation (DFF) and held its inaugural meeting in April. It is part of the Dubai Future Councils initiative, launched at the beginning of 2019 by Sheikh Hamdan bin Mohammed bin Rashid Al Maktoum, Crown Prince of Dubai, Chairman of the Dubai Executive Council, and Chairman of DFF’s Board of Trustees, to find innovative solutions for strategic sectors and forecast their future over the next 50 years.

In July, the Council held its second meeting where it presented and approved plans to work on three initiatives for 2019 and 2020 – a report on Dubai’s Cryptocurrency Positioning, the Dubai Blockchain Policy, and the Future Landscape Report for Blockchain in Dubai.

“Blockchain is undoubtedly one of the most prominent and promising of these breakthrough technologies. With that in mind, the Dubai Future Council for Blockchain sought to develop a policy to support government entities and private companies to implement the technology and form value-creating Blockchain networks,” said Dr. Bin Bishr.

“The Dubai Blockchain Policy is one of three initiatives from the Council that are in the pipeline for 2019 and 2020. This launch advances the Council’s agenda to establish Dubai as a global Blockchain capital, and offer a prominent platform for exploring Blockchain-based solutions for the challenges facing the smart cities of the future,” Dr Aisha added.

The Dubai Blockchain Policy was drafted and launched following a meticulous process that included four consecutive stages. First, gathering and identifying challenges from multiple sources, including government entities and private companies. The second stage was about identifying a set of focus areas to guide the development of the blockchain policy, based on findings from stage one.

The third stage consisted of a number of workshops to discuss requirements and options for Blockchain policies. The fourth and final stage evaluated the policy options against a set of guiding principles, including their ability to foster innovation, enable efficiency, and drive adoption of Blockchain. Furthermore, stage four examined potential policies’ compliance with regulations, their security and privacy features, and the extent to which they can be a ‘Technology Agnostic’ and future-proof.

The policy is also focused on three core areas, first of which is Foundational Capabilities covering technology platform and services, architecture and standards, shared network services, and legal support. The second aspect is on Network Governance, which includes several elements, namely, network ownership and membership, intellectual property, funding and monetisation, and network expansion. The third and final area is Network Operations, which covers data formats and interoperability, data privacy and confidentiality, node and network security, audit and compliance, and communication and adoption.