Apple has reportedly told its smartphone assemblers Foxconn and Pegatron to halt plans for additional production lines dedicated to the iPhone XR which hit shelves in October, according to Reuters which cited a Nikkei report. 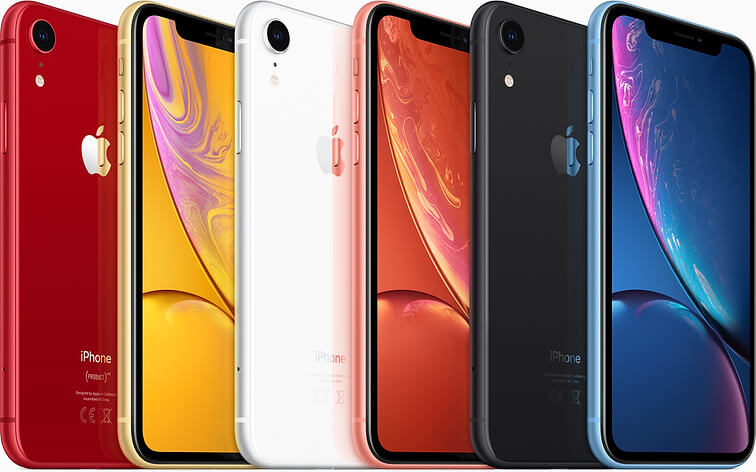 According to Reuters, the Nikkei report also noted that Apple had also asked smaller iPhone assembler Wistron to stand by for rush orders, but the company will receive no orders for the iPhone XR this season.

“For the Foxconn side, it first prepared nearly 60 assembly lines for Apple’s XR model, but recently uses only around 45 production lines as its top customer said it does not need to manufacture that many by now,” the Nikkei quoted a source as saying.

At its iPhone launch event in September, Apple introduced the lower-cost iPhone XR, made of aluminum, along with two other models, the XS and XS Max.

Five years ago, Apple cut production orders for its plastic-backed iPhone 5C a month after its launch, fueling speculation of weak demand for the model.

Apple did not immediately respond to Reuters’ request for comment, said Reuters.

Foxconn and Pegatron each said they would not comment on specific customers or products.