Apple has recently previewed macOS Catalina, the latest version of the its desktop operating system, at the company’s annual Worldwide Developers Conference held in San Francisco.

According to Apple, the macOS Catalina packs new features, fresh apps and new technology for developers. The tech giant also confirmed that with the latest update it is replacing iTunes with its entertainment apps — Apple Music, Apple Podcasts and the Apple TV app. 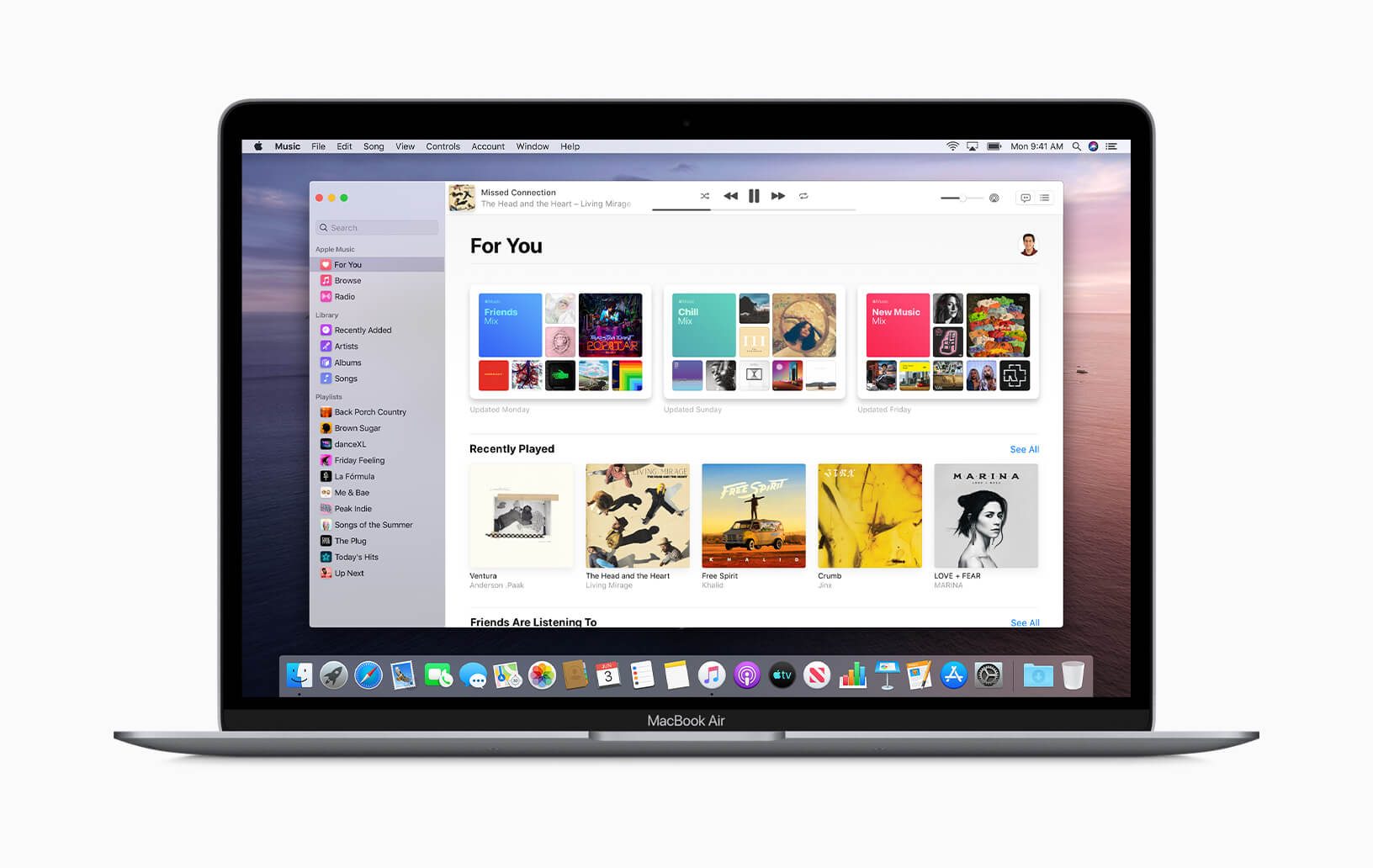 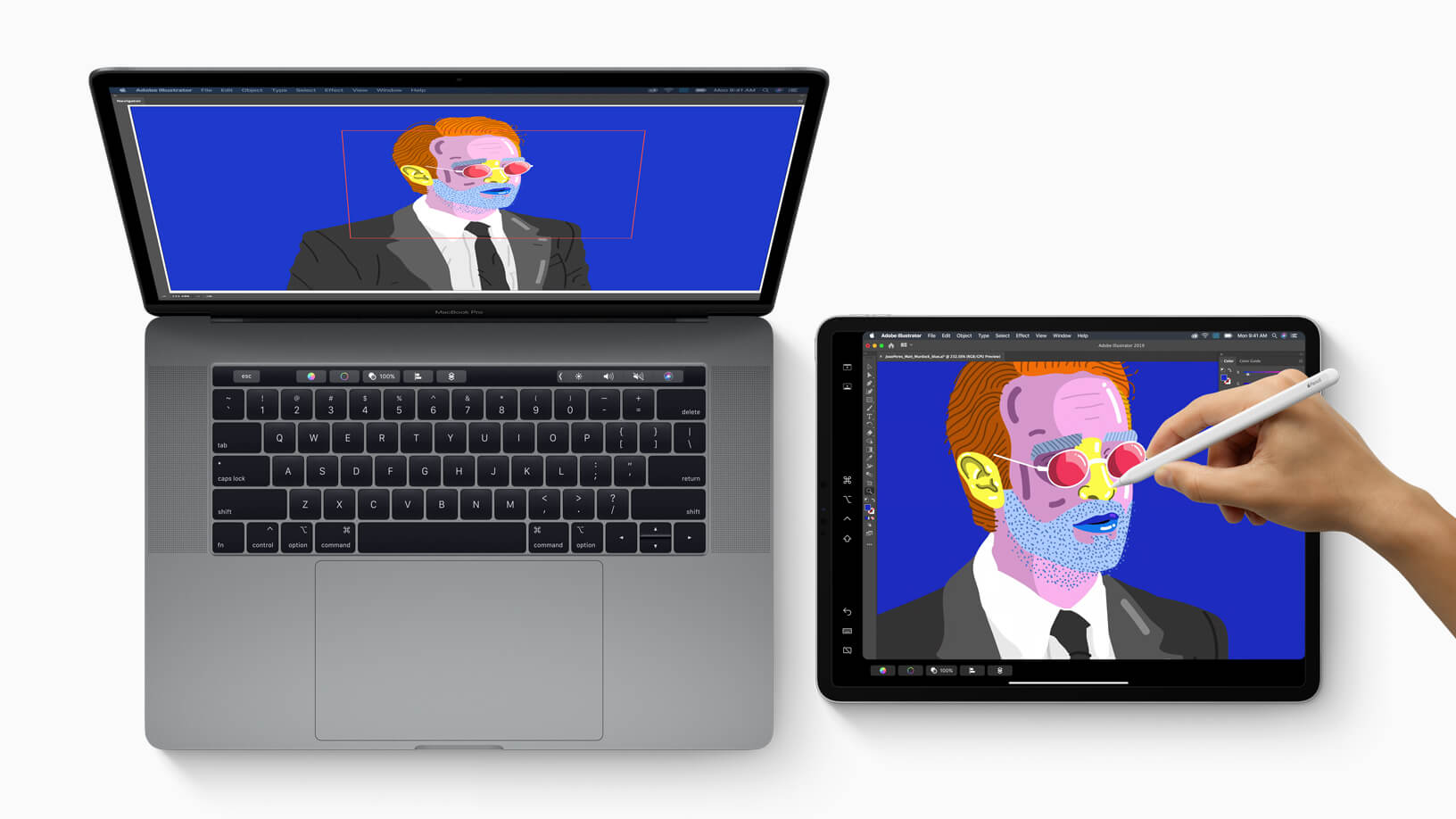 The all-new Sidecar feature enables users to extend their Mac desktop by using their iPad as a second display or as a high-precision input device across creative Mac apps. New security features keep users better protected and Voice Control lets users control their Mac entirely with their voice.

Mac users can now expand their workspace — and their creativity — with iPad and Apple Pencil.

Apple Music will help users discover great new music with over 50 million songs, playlists and music videos. And users will have access to their entire music library, whether they downloaded the songs, purchased them or ripped them from a CD. For those who like to own their music, the iTunes Music Store is just a click away.

Meanwhile, the all-new Apple TV app brings together different ways to find and watch movies and TV shows into one powerful app. The Apple TV app features Apple TV channels, personalised recommendations and over 100,000 iTunes movies and TV shows to browse, buy or rent — so users can enjoy 4K HDR and Dolby Atmos-supported movies. The Watch Now section features Up Next, where viewers can keep track of what they are currently watching and resume on any screen. Soon, Apple TV+, Apple’s original video subscription service, will be available in the Apple TV app.

The popular Apple Podcasts app offers more than 700,000 shows in its catalogue and the option to automatically be notified of new episodes as soon as they become available.