Apple has announced that App Store customers worldwide set new spending records over the holidays, wrapping up a record-breaking year. 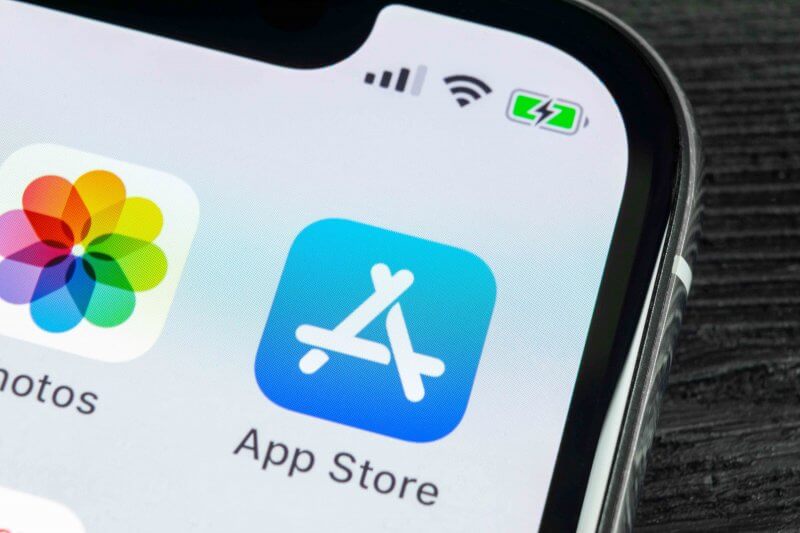 “Thanks to the inspiring work of our talented developers and the support of our incredible customers around the world, the App Store finished off an outstanding 2018 and kicked off 2019 with a bang.”

Gaming and self-care were the most popular categories of app downloads and subscriptions during the holidays. Globally, multiplayer games including Fortnite and PUBG were among the top downloaded games over the holidays, along with Brawl Stars, Asphalt 9 and Monster Strike. Productivity, Health & Fitness and Education apps are already capturing the attention of customers in the first few days of the year with 1Password, Sweat and Lumosity charting in their respective categories.