Riot Games MENA has partnered with Intel and Lenovo to bring a long-awaited tournament road map to the Middle East and North Africa. The Intel Arabian Cup (IAC) will be another step in the commitment made by Riot Games MENA to shape the gaming industry and develop the talent around its most popular title League of Legends. 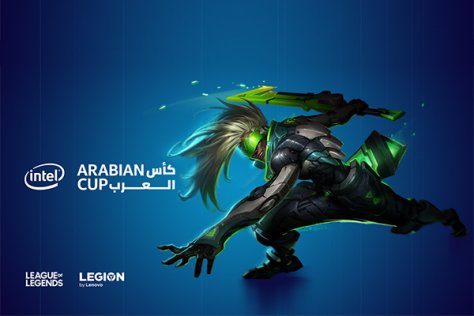 IAC will bring a year-long tournament to thirteen countries in the MENA region, divided into two seasons culminating with an event to crown one regional champion. This comes months after the inaugural “Nexus” event that was held in Saudi Arabia late 2019, seeing more than 4,000 players participate in a 28 day journey.

Ali Muslumanoglu, the newly appointed MENA general manager at Riot Games said, “We want to establish our presence in the region and deliver the best possible player experience we can. Our decision to partner with Intel and Lenovo is linked to the fact that we all share the same core values. We want to engage with the community and help grow the region. The MENA region has a pool of talent and it is about time we shine the light on them.”

IAC is set to start on the 29th of May, with Egypt, Tunisia, Algeria, Morocco, Jordan, Lebanon, Iraq, Bahrain, Kuwait, Saudi Arabia, Oman, Qatar and the United Arab Emirates. Season One will see these 13 countries compete in their own four months independent league, crowning national champions who will then compete for the regional championship during Season Two. All 13 leagues will be held concurrently and broadcasted every weekend on the League of Legends Arabia Twitch channel.

A prize pool of $130,000 has been allocated for Season One, to be divided equally amongst the 13 participating countries. Each country will reward their top three teams.

IAC registration will open this week and players will have time to register and form their teams till the 28th of May. The first game will be broadcasted on the 29th of May at 09:00PM KSA time.

Ali Riza Kucuk, regional consumer director, Intel, IAC’s official partner, said, “Intel continues to deliver world class performance and technology for gamers with 10th Gen Intel Core processors across desktops and laptops to enable every gaming experience. The partnership with Riot Games and Lenovo to develop this multinational tournament across 13 Arab nations creates an opportunity to unlock talent, connect the community and develop a new level of professional gaming in MENA. This is the start of a journey and we will be working with our partners to continue growing esports and gaming the region over the coming years.”

Besides promoting esports as a spectator sport, the Intel Arabian Cup is aiming to entertain and bring together all gamers to rally their nation and dominate the region.

Shashank Sharma, executive director and general manager for META, Lenovo, IAC’s OEM partner, said, “Over the past few years, we have continued to witness the gaming industry grow at rapid pace across MENA. Working with partners and industry leaders such as Riot Games and Intel is essential in ensuring that local players are not only represented, but also have the same opportunities as their global counterparts, to socialise and compete on a large scale. We are proud to provide the competing players with our latest line up of Legion PCs and accessories, designed for ultimate audio-visual gaming immersion. We are confident that the Intel Arabian Cup will result in a positive outcome for our region and hope that this is the first of many tournaments, in which nations come together to share their passion for gaming.” 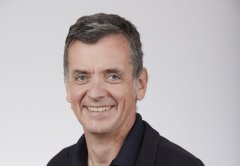 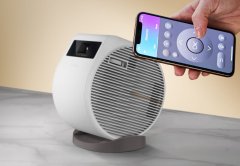