Three people have been charged of the recent major Twitter hack that commandeered the accounts of prominent political figureheads, technology moguls and celebrities last month. 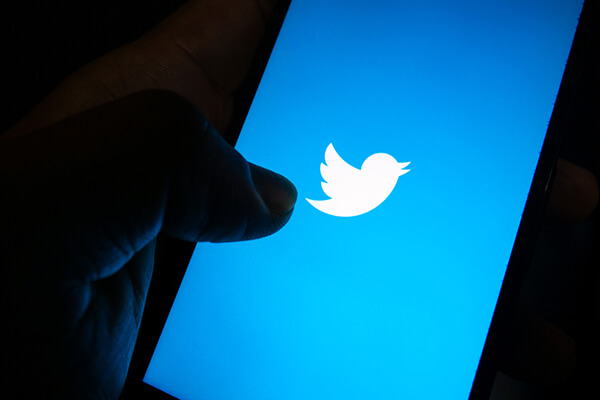 Among those that were arrested is 17-year-old Florida native Graham Ivan Clark, who authorities have reportedly identified as the mastermind of the scheme that hijacked the accounts of high profile victims including former US President Barrack Obama, Democratic presidential candidate Joe Biden and Tesla Chief Executive Elon Musk.

According to reports, Clark netted at least $100,000 in Bitcoins from the scheme by using the celebrity accounts to solicit from unsuspecting Twitter users. He will be charged as an adult under Florida law with 30 felony counts of fraud.

A 19-year-old British national Mason Shepard, 19 and a 22-year-old Orlando resident Nima Fazeli were also charged under US federal law with aiding the attack, reports said.

In one of the most high-profile security breaches in recent years, fraudulent tweets soliciting investments in Bitcoins were posted from 45 verified accounts including those belonging to Biden, former President Obama, Bill Gates, Elon Musk and Jeff Bezos among others.

According to Twitter, employees with access to its internal systems had been successfully compromised by hackers. The company then said that the hackers “used this access to take control of many highly-visible (including verified) accounts and Tweet on their behalf.”
A Reuters report noted that, according to the latest details provided by authorities, Clark “used social engineering to convince a Twitter employee that he was a co-worker in the IT department and had the employee provide credentials to access the customer service portal.”
Twitter said that the hackers were able to obtain employee credentials, which enabled them to target 130 accounts, tweeting from 45, accessing direct message inboxes of 36 and downloading data from seven. Once the breach was brought to light, Twitter temporarily stopped many verified accounts marked with blue ticks from publishing tweets. Password reset requests for these accounts have also been denied and some other “account functions” disabled.