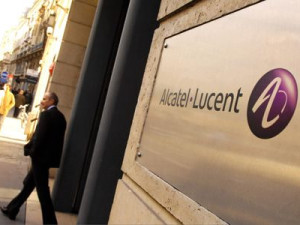 Alcatel-Lucent’s second-quarter revenue grew 1.9 percent year on year, driven by strong growth in sales of IP networking equipment, one of the markets on which the company is pinning its future.

However, the company reported a net loss of €885 million ($1.15 billion) for the quarter, including an impairment charge of €552 million following a re-evaluation of assets, and restructuring charges of €194 million, among other things, the company said.

The increased focus on IP networking is part of Alcatel-Lucent’s “Shift Plan” to transform the company from a telecommunications equipment generalist to an industrial specialist in IP Networking and Ultra-Broadband Access. As part of that plan, the company said it is on target to realise a €1 billion reduction in annual costs by 2015.