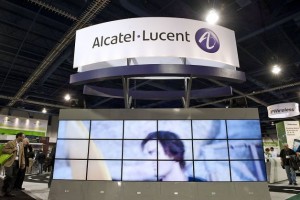 Alcatel-Lucent‘s strategic shift from telecom network equipment provider (NEP) to IP networking and ultra-broadband access specialist is indicative of the high speed at which market dynamics have changed, according to Ovum.

The company’s network infrastructure principal analyst, Ron Kline, said it is the second company, following Nokia Siemens Networks, to reposition itself as a specialist.

This demonstrates the switch in a “market once dominated by large Tier-1 telecommunications providers that are its customers, but increasingly under siege by Internet content providers, NEPs based in the West that have been out-competed by Chinese vendors, most notably Huawei, and specialists,” he said.

Kline believes the decision will allow Alcatel-Lucent to focus on cloud and large-scale Internet providers, which are generating a growing portion of bandwidth demand.

It will also consolidate the company’s research and development (R&D) on high-growth areas.

At the same time, Kline said, leaving behind legacy technologies markets will be difficult, as will finding a buyer for its Submarine Network Solutions, with the probability of regulatory hurdles.

Alcatel-Lucent saw $2.1 billion in revenue over the last four quarters for an increase of 2.3 percent year-over-year. Its broadband access revenues dropped two percent to just over $1bn during the same time frame.