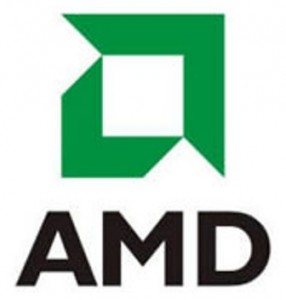 Chip company Advanced Micro Devices on Thursday said it would lay off 15 percent of its workforce as it tries to inch back to profitability at a time when the PC market is slumping.

The company will lay off close to 1,800 people, and it currently has about 11,813 employees. The layoffs would be completed in the fourth quarter of this year.

“The PC industry is going through a period of very significant change that is impacting both the ecosystem and AMD,” said CEO Rory Read in a statement.

The computing industry is being reshaped “at a much faster pace than we anticipated,” Read said. The restructuring will make the company nimble and simplify product development cycles, Read said in a statement.

The PC market is in a decline due to a challenging global economy and the move to alternative computing devices such as smartphones and tablets. Research firm IDC earlier this month said that worldwide PC shipments in the third quarter dropped by 8.6 percent compared with the same quarter a year earlier.

Read became the company’s CEO in August last year and put in place a new management team to handle the company’s operations. The company has restructured its chip road map and manufacturing operations, but demand for the company’s products remained weak across the board. AMD recorded a loss and saw its revenue decline in the third fiscal quarter.