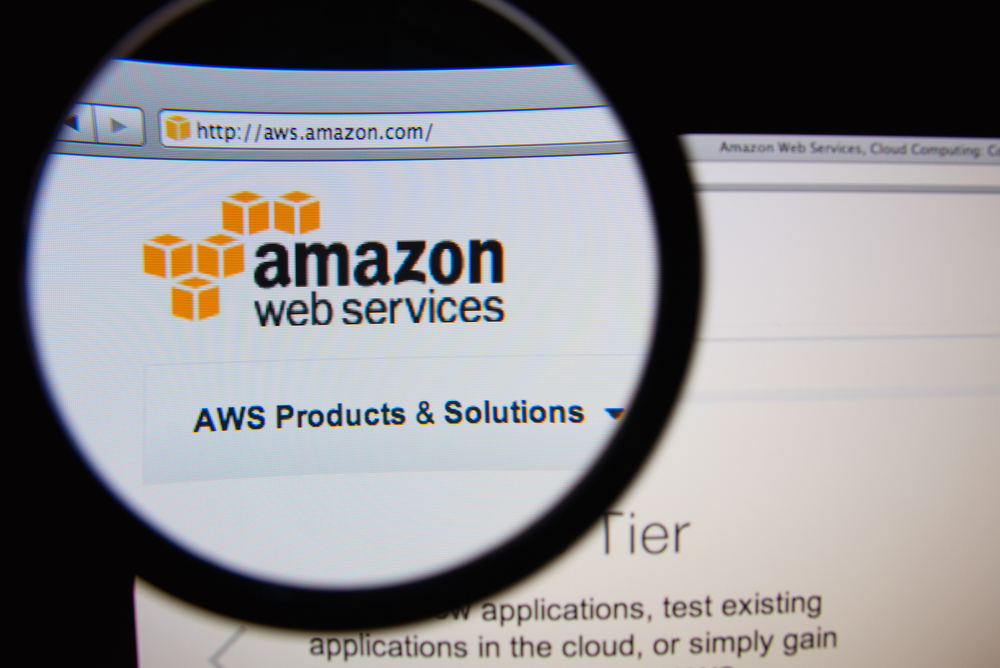 With AWS Greengrass, devices can run AWS Lambda functions to perform tasks locally, keep device data in sync, and communicate with other devices while leveraging the full processing, analytics, and storage power of the AWS Cloud.

With the proliferation of IoT devices, enterprises are increasingly managing infrastructure that is not located in a data centre, such as connected devices in factories, oil wells, agricultural fields, hospitals, cars, and various other venues. However, there are circumstances when relying exclusively on the cloud isn’t optimal due to latency requirements or intermittent connectivity that make a round trip to the cloud unfeasible. In these situations, IoT devices must be able to perform some tasks locally.

AWS Greengrass “eliminates the complexity involved in programming and updating IoT devices.” Developers can add AWS Lambda functions to connected devices right from the AWS Management Console, and devices can execute the code locally, responding to events and taking actions in near real-time. AWS Greengrass also includes IoT messaging and synching capabilities so devices can send messages to other devices without connecting back to the cloud. It allows customers the flexibility to have devices rely on the cloud when it makes sense, perform tasks on their own when it makes sense, and talk to each other when it makes sense – all in a single, seamless environment.

“By embedding AWS Lambda and IoT capabilities in connected devices, Greengrass gives customers the flexibility to have devices act locally on the data they generate while using the AWS Cloud for management, analytics, and storage – all using a single, familiar AWS programming model,” said Dirk Didascalou, Vice President of IoT at AWS. “We are excited to make AWS Greengrass available to all customers, and with our partners shipping AWS Greengrass-capable devices it is now incredibly easy to build and run IoT applications that seamlessly span devices on the edge and in the AWS Cloud.”