AWS and NASA have announced that they will be producing the first-ever live 4K video stream from the International Space Station during a Super Session at the 2017 NAB Show, which can viewed on 26th April at 9.30pm UAE time. 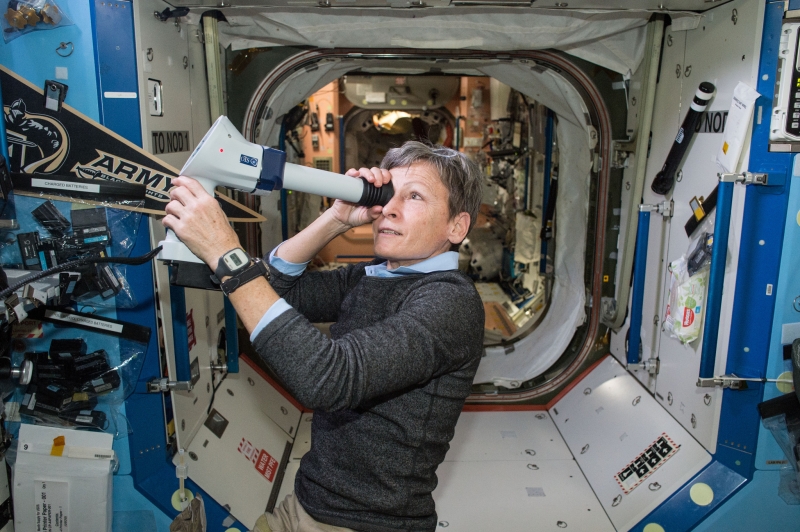 During the livestream, NASA astronaut and Expedition 51 commander Peggy Whitson will be speaking with Sam Blackman, chief executive officer and co-founder of AWS Elemental, via an ultra-high-definition (UHD) broadcast transmitted in 4K.

The panel is co-produced by NAB Show, NASA, and Amazon Web Services (AWS), and will explore how advanced imaging and cloud technologies are taking scientific research and filmmaking to the next level.

The live feed from 250 miles above Earth will be encoded with AWS Elemental encoding software on board the International Space Station (ISS) and on the ground at Johnson Space Center.

The US space agency is a pioneer in the application of advanced media – including 4K. By streaming real-time video that captures images four times the resolution of current HD technology, NASA is enhancing its ability to observe, uncover and adapt new knowledge of orbital and deep space.

During the panel, viewers and attendees will get a chance to learn about how live 4K video can help take research to the next level and allow NASA scientists to share discoveries as they are happening – instead of after the fact.

It will also look into how the first-ever live 4K streaming, cloud-enabled workflow from space works and how it can help commercial space endeavors and content creation.

The entire event will be available to the public for multiscreen viewing in live 4K and down-converted high definition (HD) video at https://live.awsevents.com/nasa4k.

A video-on-demand (VOD) asset will be available after the event in lower resolutions on the NASA TV Channel and in both HD and 4K at https://live.awsevents.com/nasa4k.

4K-capable devices will be required to view 4K content.