Bahrain has officially launched its new fintech hub as it aims to become the Gulf region’s centre for financial technology. 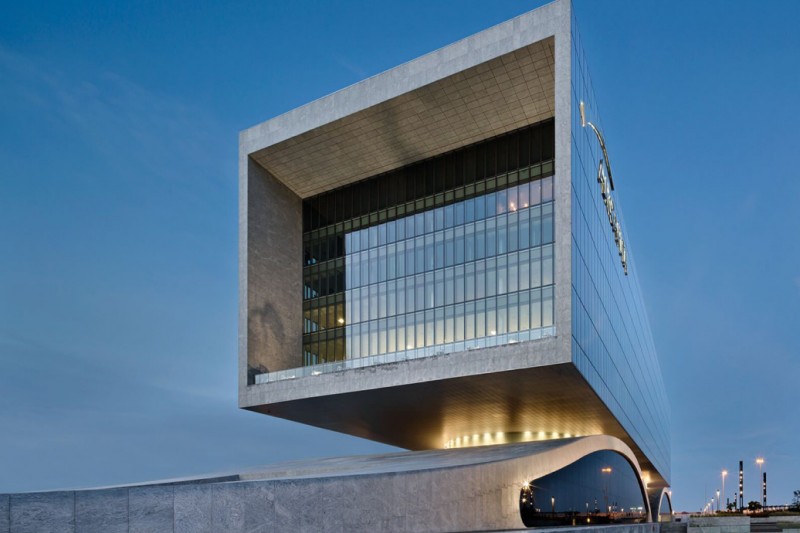 Led by Bahrain Economic Development Board (EDB) and FinTech Consortium, the Bahrain FinTech Bay, is among the largest dedicated financial technology (fintech) hubs in the Middle East and Africa, said reports by local media.

The Bahrain FinTech Bay (BFB) is a 10,000 sqft facility and includes a variety of shared infrastructure, such as co-working spaces for up to 30 start-ups or 60 individuals.

It features co-working spaces and shared infrastructure for local and international corporate innovation labs and start-ups inside Manama’s Arcapita Building.

The launch comes following the kingdom’s unveiling of a regulatory sandbox last year to allow fintech firms to test their concepts.

According to reports, FinTech Consortium will be responsible for managing the hub through its Bahrain subsidiary and will also focus on upcoming areas including blockchain, insurance technology and regulatory technology.

Investment firms, local banks and technology companies are among the founding partners and it is initially home to start-ups including US-based RobustWealth, Offrbox and Sigma Ratings and Jordan’s Labiba.

Economic Development Board (EDB) chief executive Khalid Al Rumaihi said, “Bahrain FinTech Bay will play a central role in growing the supportive ecosystem that is necessary for innovation to thrive. The facilitation of co-working and incubation, combined with Bahrain’s regulatory sandbox and focus on opening up access to funding, is creating an ideal environment for start-ups and corporates to test and then scale across the region.”

“The facilitation of co-working and incubation, combined with Bahrain’s regulatory sandbox and focus on opening up access to funding, is creating an ideal environment for start-ups and corporates to test and then scale across the region.”

Khalid Saad has been appointed CEO of Bahrain FinTech Bay. The opening comes as Bahrain continues to contend with economic pressures linked to the lower oil price.

The government is preparing to implement a 5 per cent value added tax rate agreed by the Gulf Cooperation Council states but has faced some domestic political opposition to reforms as it seeks to reduce its budget deficit.

The kingdom is facing regional competition for fintech talent from both Dubai and Abu Dhabi, which have launched their own start-up accelerators and other initiatives.