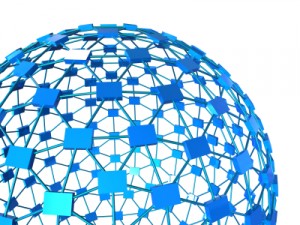 Dell is teaming up with Red Hat to drive its effort to be a force in the burgeoning area of network function virtualization (NFV) technology, aimed at helping carriers reduce costs and quickly roll out new services.

Dell already has a history of working with Red Hat. In December,  it said it would start selling systems this year that run Red Hat’s version of the OpenStack open-source cloud platform. The offerings are to be tailored for large enterprises that wish to set up private clouds.

The company said it is building on that agreement to include NFV and SDN applications designed to help operators increase infrastructure agility and reduce costs.

Dell has also been working since last year with a number of partners, including Overture Networks and EnterpriseWeb, in the CloudNFV project, and is set to raise its profile in the group.

Dell said it would detail its NFV plans and its cooperation with Red Hat at Mobile World Congress in Barcelona next week.

NFV will be a hot topic in Barcelona, where a number of equipment makers and software companies are expected to make announcements centered on the technology.

Alcatel-Lucent on Wednesday already announced its own plans to work with Red Hat on NFV. Alcatel-Lucent is using Red Hat’s Enterprise Linux OpenStack Platform to power the CloudBand platform.

“Dell is very strong in the data centre but it is not as well know in the telco world,” Sharma said. Building a partner ecosystem, as it is doing with CloudNFV, is therefore a good approach for Dell, he noted.