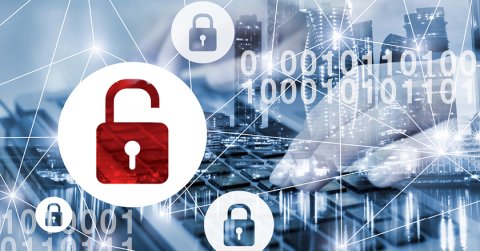 According to Kaspersky research[1], employees in the UAE trust robots in performing ordinary tasks in logistics, transportation, and cleaning. But they were less willing to trust robots with life critical functions, such as performing surgeries, flying airplanes without pilots, managing dangerous manufacturing or pharmaceutical production. One of the reasons for the lack of trust to robots is the belief that robots are prone to cyberattacks: this point of view is supported by 70% of employees in the UAE.

Employees see robots fit to perform some duties, but unfit for others. For instance, 84% trust robots to do cleaning, 77% trust them in delivering parcels and orders. At the same time, less than half of employees would trust robots in such tasks as managing dangerous manufacturing (44%), and only a third of respondents trust robots to perform a surgery (38%). These concerns can be explained by the fact that more than half (56%) of all employees point out it’s unclear who bears responsibility if robots fail in their duties due to an equipment malfunction or a cyberattack. And 52% of employees believe that if robots malfunction, they can cause physical threat to humans.

Do you trust robots in performing these tasks?

“Today robotics are used together with industrial control systems and other information technology to handle production processes, replacing manual labour and improving efficiency, speed, quality and performance. Our research shows a split in employees’ opinion on the duties that robots are fit to carry out. While employees in general are ready for robots to perform unskilled duties, such as cleaning and order delivery, the majority are not ready to trust robots with critical functions which, if done wrong, could cause financial damage or be a physical threat to humans”, comments Emad Haffar, Head of Technical Experts at Kaspersky. “From January to September 2022 malicious objects were blocked on 38% of ICS computers in the Middle East, Turkiye, Africa region that were protected by Kaspersky solutions, according to Kaspersky ICS CERT statistics. We predict that the number of attacks on robots in different industries may increase due to the continuing digitisation”.

[1] Kaspersky conducted a study to learn the opinion of employees of manufacturing companies and other large organisations around the world about the consequences of automation and increased use of robots. The goal was to see what employees think about the security of robots and automated systems. The survey included respondents from Saudi Arabia, UAE, Turkey, Egypt, and South Africa.