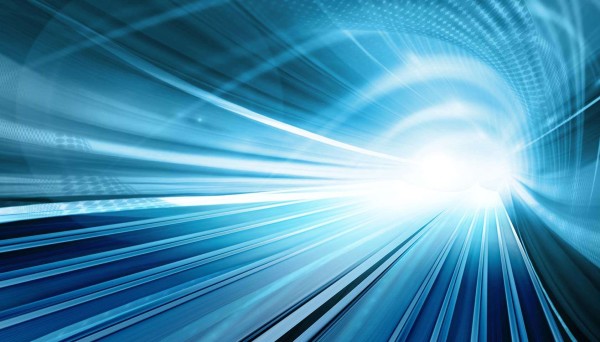 Ericsson has announced this week that it is testing out 5G networks in the US and Sweden, and has already exceeded 2Gbps throughput using multiple radio streams at the same time.

Ericsson made the announcement by releasing a photo of a van and asking “What seats 8 comfortably, gets 20 miles per gallon and more than 2 gigabits per second? Today, it takes up the luggage space in a mini-van but, by 2020, it’ll fit nicely in your smartphone, watch or other wearable,” Ericsson stated.

The tests are taking place with a vehicle because the radio unit is too large to carry around on its own. Once 5G bands are approved, however, the radio unit will be attached to a cell tower.

Ericsson is performing live tests of its 5G networks in Stockholm and Plano, Texas, and its putting feelers out for mobile operators, eco-system partners and academia to try it.

Using a van with a 5G transmitter/receiver, Ericsson is driving around the Swedish and US test sites transmitting different sets of MIMO streams from different 5G radios.

Along with multiple upload and download links, the 5G technology boasts greater than 2Gbps throughput. Today’s LTE offers download speeds at up to 450Mbps using 60MHz of spectrum.

Telecom providers are hoping regulators will set aside at least 100MHz of spectrum below 6GHz for 5G in the future.
“Today, your LTE smartphone receives transmissions from one cell at a time, and many different techniques are used to ensure that you stay connected as you move between cells,” Ericsson said in a press release. “But, with smartphone subscriptions set to more than double, suggesting an eight-fold increase in traffic by the end of 2020, today’s mobile technology alone won’t be sufficient to maintain high quality connections as traffic grows, while satisfying new challenging demands.”