Etisalat has reportedly terminated a management agreement with its Nigerian arm and given the business time to phase out the telecoms brand in Nigeria. 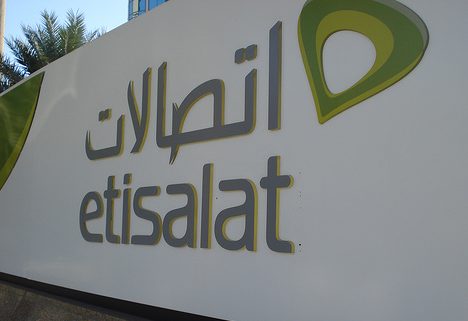 According to reports, Nigerian regulators intervened last week to save Etisalat Nigeria from collapse after talks with its lenders to renegotiate a $1.2 billion loan failed.

Etisalat, with a 45 percent stake in the Nigerian business, said in June it had been ordered to transfer its shares to a loan trustee after the talks had failed.

Hatem Dowidar, CEO, Etisalat International, said, all UAE shareholders of Etisalat Nigeria, including state-owned investment fund Mubadala, had exited the company and left the board and management.

In an interview with Reuters, Dowidar said discussions were ongoing with Etisalat Nigeria to provide technical support, adding that it could continue to use the brand for another three-weeks before phasing it out. “There’s a new board and we are not part of that company. We have sent our termination letter for the management agreement.”

Etisalat Nigeria took-out a $1.2 billion loan with 13 local lenders in 2013 to refinance an existing loan and fund expansion, but struggled to repay four years later.

Dowidar said parent Etisalat had written down the value of the Nigerian business on its books and that transferring its 45 percent stake to the lenders after loan renegotiation talks collapsed had no impact on the group.