“Go back and be loud and clear, especially if you are a male, that you are committed to mentoring women. It will make a huge difference,” Facebook Inc Chief Operating Officer Sheryl Sandberg said during a keynote at the Morgan Stanley 2018 Technology, Media & Telecom Conference. 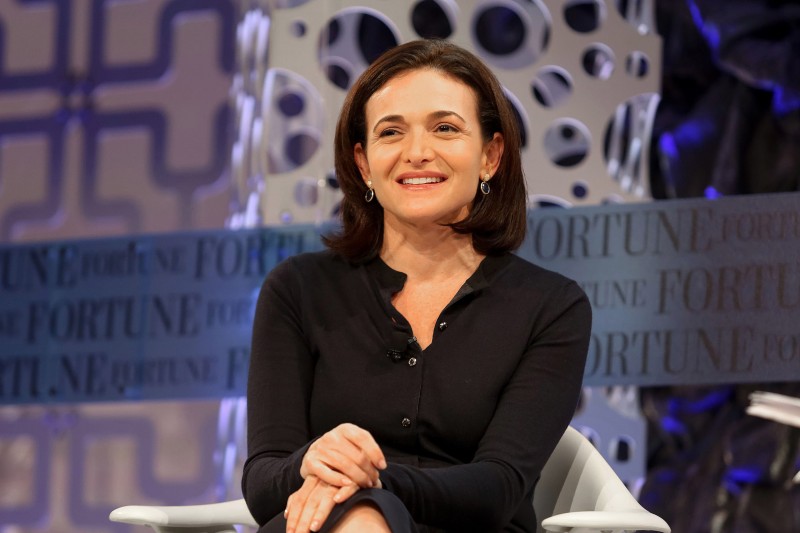 Sandberg, the No. 2 executive at the world’s largest social media network, took a break from answering questions about privacy and Facebook’s role in elections to address what she called an important moment for women given recent scandals over sexual harassment.

The Facebook COO recently published a memoir about female empowerment, “Lean In,” in 2013. It became a bestseller and ignited debate over women’s opportunities in the professional world.

It was not immediately clear how the audience reacted. Morgan Stanley barred media from the conference, although it allowed Facebook to broadcast audio on an investor website.

Sandberg, near the close of her appearance, said she wanted to use the remaining time to address a topic no one had asked about. “Investors, you guys have a lot of power,” she said.

If managers “don’t feel comfortable having dinner with women, then they shouldn’t have dinner with men,” Sandberg said.