FireEye has announced details of an Iranian hacking group with potential destructive capabilities which FireEye has named APT33. 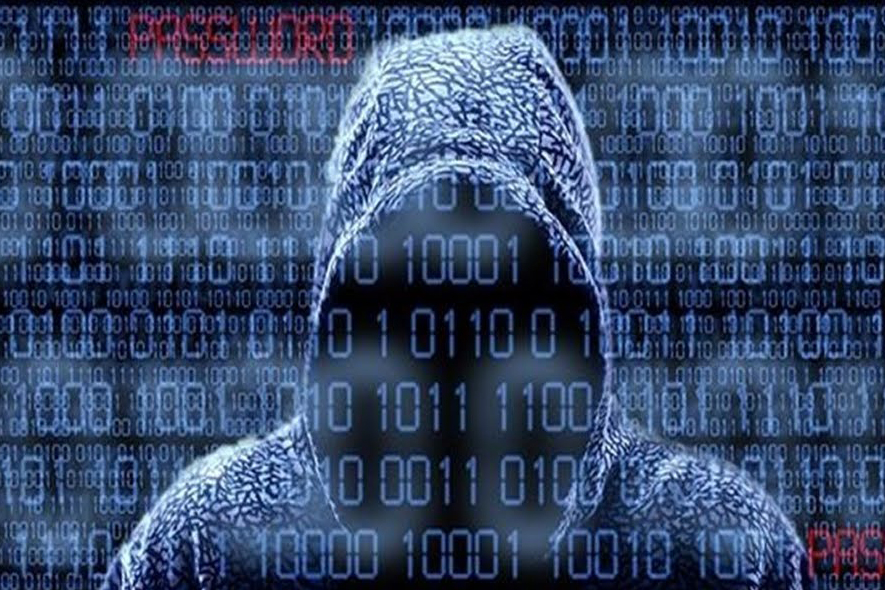 FireEye analysis reveals that APT33 has carried out cyber espionage operations since at least 2013 and is likely to work for the Iranian government. This information comes from recent investigations by FireEye Mandiant incident response consultants combined with FireEye iSIGHT Threat Intelligence analysis which uncovered information on APT33’s operations, capabilities, and potential motivations.

APT33 has targeted organisations – spanning multiple industries – headquartered in the United States, Saudi Arabia and South Korea. The group has shown particular interest in organisations in the aviation sector involved in both military and commercial capacities, as well as organisations in the energy sector with ties to petrochemical production.

From mid-2016 through early 2017, APT33 compromised a U.S. organisation in the aviation sector and targeted a business conglomerate located in Saudi Arabia with aviation holdings. During the same time period, the group also targeted a South Korean company involved in oil refining and petrochemicals. In May 2017, APT33 appeared to target a Saudi Arabian organisation and a South Korean business conglomerate using a malicious file that attempted to entice victims with job vacancies for a Saudi Arabian petrochemical company.

The group sent spear phishing emails to employees whose jobs related to the aviation industry. These emails included recruitment themed lures and contained links to malicious HTML application files. The files contained job descriptions and links to legitimate job postings on popular employment websites that would be relevant to the targeted individuals.

APT33’s targeting of organisations involved in aviation and energy most closely aligns with nation-state interests, implying that the threat actor is most likely government sponsored. This coupled with the timing of operations – which coincides with Iranian working hours – and the use of multiple Iranian hacker tools and name servers bolsters the FireEye assessment that APT33 is likely to have operated on behalf of the Iranian government.

John Hultquist, Director of Intelligence Analysis at FireEye said, “Iran has repeatedly demonstrated a willingness to globally leverage its cyber espionage capabilities. Its aggressive use of this tool, combined with shifting geopolitics, underscore the danger that APT33 poses to governments and commercial interests in the Middle East and throughout the world. Identifying this group and its destructive capability presents an opportunity for organisations to detect and deal with related threats proactively.”