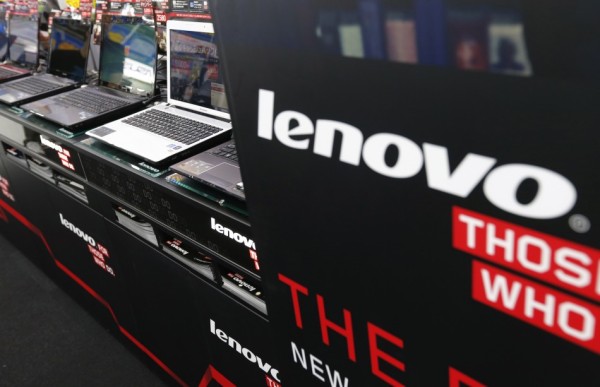 According to a recent report by Gartner, PC shipments worldwide has totaled 71.1 million units during the first quarter of 2015, a 5.2 percent drop as compared to the same period in 2014.

Mikako Kitagawa, Principal Analyst, Gartner, explained that the main reason behind this decline is because the Windows XP replacement cycle is fading.

“This does not necessarily reflect a sign of sluggish overall PC sales long-term. Mobile PCs, including notebooks, hybrid and Windows tablets, grew compared with a year ago. The first quarter results support our projection of a moderate decline of PC shipments in 2015, which will lead to a slow, consistent growth stage for the next five years,” she added.

The top five vendors worldwide are Lenovo, HP, Dell, ASUS and Acer. However, the Gartner report underlined that only Lenovo and HP have experienced an increase in PC shipments during Q1 2015, with 18.9 percent and 17.3 percent growth respectively.

Lenovo experienced its strongest growth in EMEA and the US It has become one of the top providers of hybrid notebooks, especially its Yoga line in mature markets. HP performed moderately well in the first quarter, and it kept its top position in the US and EMEA. HP increased share in the US, but in EMEA the share delta from Lenovo, the second-largest vendor in the region, narrowed compared with 4Q14.

“The first quarter results are not a sign doom for the U.S. market,” Kitagawa said. “The biggest reason for the decline of PC shipments in the US was attributed to the desktop market, which experienced a double-digit decline. This was primarily due to the end of the Windows XP replacement cycle. In contrast, mobile PC shipments in the U.S. continued to show year-over-year growth, and early results show this segment could have grown approximately 10 percent in the first quarter of 2015.”

HP extended its lead in the US market, as it accounted for 26.1 percent of shipments. Lenovo and ASUS showed the strongest growth among the top five vendors in the US, with shipment increases of 13.5 and 10.8 percent in the first quarter of 2015.

Asia/Pacific PC shipments surpassed 24.3 million units in the first quarter of 2015, a 1.2 percent decline from the same period last year. The China PC market continues to drag down the overall regional average. In China, both consumer and commercial segments continue to be cautious with PC purchases. Desk-based PC shipments in Asia/Pacific declined 5.2 percent in the first quarter, but mobile PCs grew 3.7 percent.

These results are preliminary. Final statistics will be available soon to clients of Gartner’s PC Quarterly Statistics Worldwide by Region programme.