A Paris court has recently ruled that Google is not liable to pay the $1.3 billion in back taxes demanded by the French authorities.

“Google Ireland Limited was not taxable in France during the period of 2005 to 2010,” a Paris administrative court reportedly said in a statement. The case revolved around whether the firm used loopholes to dodge tax obligations in the country.” 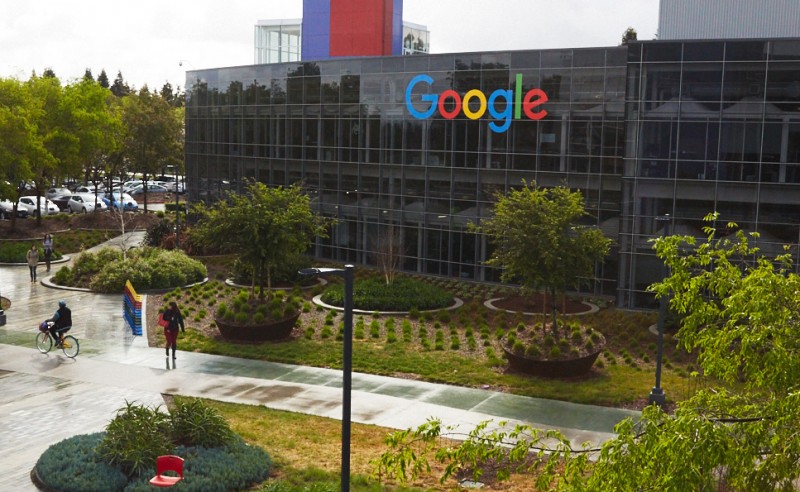 The US tech giant sold online advertising which was displayed in France but booked through its Ireland-based subsidiary.

The court argued that the way in which Google operates in France allows it to be exempt from most taxes.

According to a Reuters report, the ruling in favour of Google, now part of Alphabet Inc, followed a court adviser’s recommendation that Google did not have a “permanent establishment” or sufficient taxable presence to justify the bill.

The court added that Google France does not have the human resources or the technical means to carry out the contentious advertising services on its own.

The judges also noted that the ads ordered by French clients could not be put online by the employees of Google France themselves because any ad orders ultimately needed to be approved by Google Ireland.

Google has minimised its tax bill in France and other European countries by keeping its headquarters in Ireland, where rates are lower.

Tech companies such as Google, Apple, Facebook and Amazon have been criticised for their ‘tax-optimising’ practices.

In a statement, the French finance ministry said it was considering an appeal, which must be lodged within two months.