Google has been fined €2.42 billion ($2.7bn) by the European Commission, after it ruled the company had distorted the market by promoting its own shopping comparison service at the top of search results. 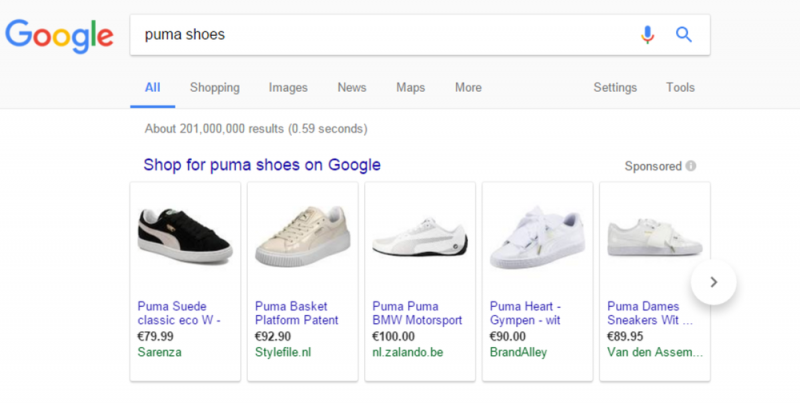 The amount is the regulator’s largest penalty to date against a company accused of abusing its power in this way. The ruling also orders Google to end its anti-competitive practices within 90 days or face a further penalty.

However, if it fails to change the way it operates the shopping service within the three-month deadline, it could be forced to pay 5% of its parent company Alphabet’s average daily worldwide earnings. According to the company’s latest financial report, that totals approximately $14 million a day.

“When you shop online, you want to find the products you’re looking for quickly and easily,” a spokesman for the firm said in response to the ruling.

“And advertisers want to promote those same products. That’s why Google shows shopping ads, connecting our users with thousands of advertisers, large and small, in ways that are useful for both.

“We respectfully disagree with the conclusions announced today. We will review the Commission’s decision in detail as we consider an appeal, and we look forward to continuing to make our case.”

Google had previously suggested that Amazon and eBay had more influence over the public’s spending habits.

The decision could now set a precedent that determines how the EU’s civil service handles related complaints about the prominence Google gives to its own maps, flight price results and local business listings within its search tools.

The European Commission has been investigating Google Shopping since late 2010, after the probe was spurred on by complaints from Microsoft, among others.

The rival tech giant has opted not to comment on the ruling, after the two struck a deal last year to try to avoid such legal battles in the future.