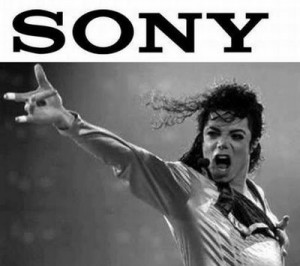 Sony’s PlayStation Network major outage last year was not the only damage done by hackers. Michael Jackson’s entire back catalogue of more than 50,000 music files, worth some $250 million, was stolen as well, it has been revealed.

The hack was traced to the U.K., according to a report in British daily The Sun, and two men aged 25 and 26 appeared in court last week in regard to the theft. Both men reportedly denied the charges and were allowed bail. They were arrested last May and are due to stand trial in January 2013.

In April 2011, hackers stole details of more than 77 million gamers on the Sony PlayStation Network, which led to lengthy downtime of the network and a serious dent in Sony’s reputation and pockets of around $165 million.

The attack on the Michel Jackson files happened shortly after the PSN hack and outage, and this is the first time it has been reported. The 50,000 music files have an estimated worth of $250 million, after Sony paid some $395 million for the seven-year rights to the songs following Jackson’s death in 2009.

Sony’s compromised materials include unreleased duets with artists such as the late Freddie Mercury and Black Eyed Peas singer Will.i.am. The work of other artists with Sony was affected as well, including Jimi Hendrix and Avril Lavigne.

An unnamed source at Sony told the British paper that the Jackson estate was told about the hack, but it wasn’t made public because there was no customer data involved, unlike the PSN attack.