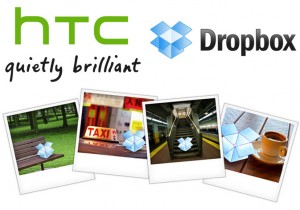 HTC has launched the Desire X, which has integrated cloud storage and a camera that can shoot video and take pictures at the same time, the company said.

Based on Android 4.0, the Desire X is powered by a 1GHz dual-core processor, and it has a 4-inch super LCD screen with an 800-by-480 pixel resolution.

What HTC hopes will set it apart from the competition is the 5-megapixel camera. A feature called VideoPic allows users to shoot video and take still pictures at the same time, so they don’t have to choose between the two, HTC said.

Smartphone integration with cloud storage is starting to become common place. Besides HTC, Sony Mobile Communications and Samsung Electronics have also offered its users the ability to store content in the cloud.

The phone also has 4GB of internal storage which can be expanded using the MicroSD card slot.

Users can access the Internet using either Wi-Fi or HSPA+ at 42M bps (bits per second).

The HTC Desire X will start shipping in selected countries across Europe, the Middle East and Africa as well as the Asia Pacific region in September. Pricing was not announced.