Cars have become one of the most popular attractions at CES in Las Vegas this year. Auto manufacturers are using the show to preview the latest cutting edge tech coming to cars in the future. Here are the hottest cars at CES this week: 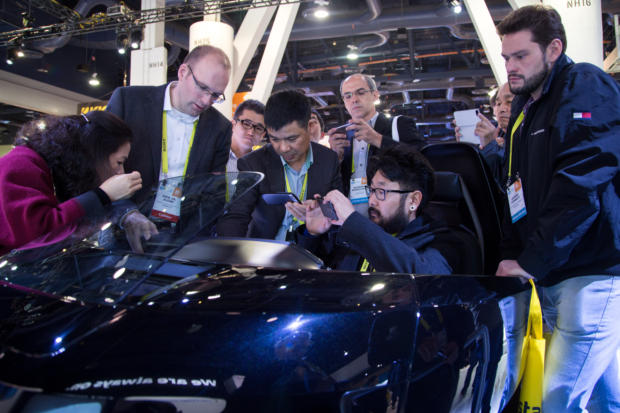 Toyota’s latest concept car is a clever play on words. The Concept-愛i features the Japanese character for love – an emotion Toyota wants drivers to develop with the vehicle. It’s romanised and pronounced “ai,” which also symbolises the artificial intelligence in the car.  It has large doors that sweep up and a centre console missing many of the flat-screens in other concepts. Instead, the driver interacts by voice with an articifical intelligence engine called Yui. And there’s a large display on the rear that tells others what the car is about to do – turn left for example. 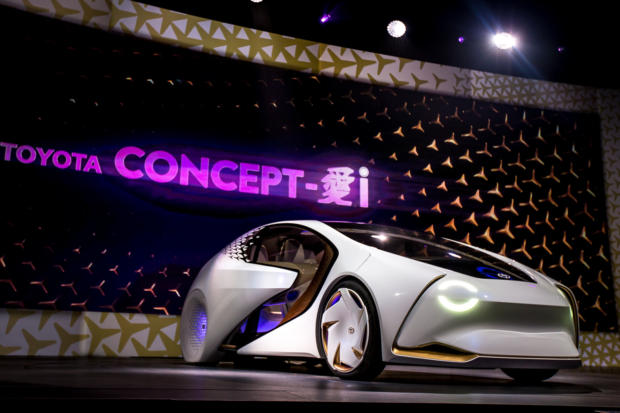 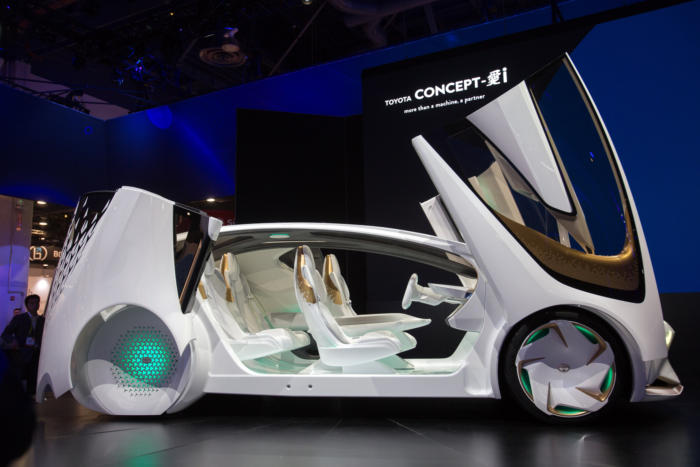 BMW i Inside Future concept

BMW’s futuristic i Inside Future concept packs a system called HoloActive Touch. It’s a take on the future of in-car control and features a free-floating virtual display that is projected above the centre console. The system is operated directly by finger movements. Part of the design challenge for the BMW concept was to imagine what people will be able to do in fully autonomous cars of the future. One answer from BMW was a virtual living room, complete with a throw blanket and book shelf. 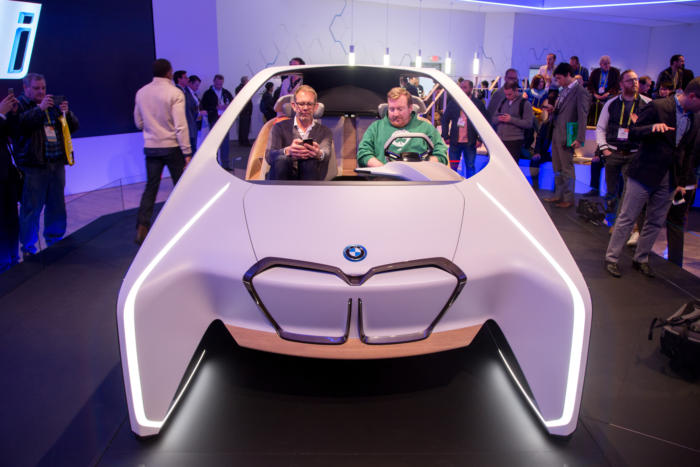 When you’re best known for minivans, how do you sell cars to millenials? This was the problem facing Chrysler designers and the Portal was their answer. It’s full of high-tech but it’s most practical feature is that it can seat up to six. Chrysler hopes to hook millenials by reminding them they’ll need the room soon when they start families. 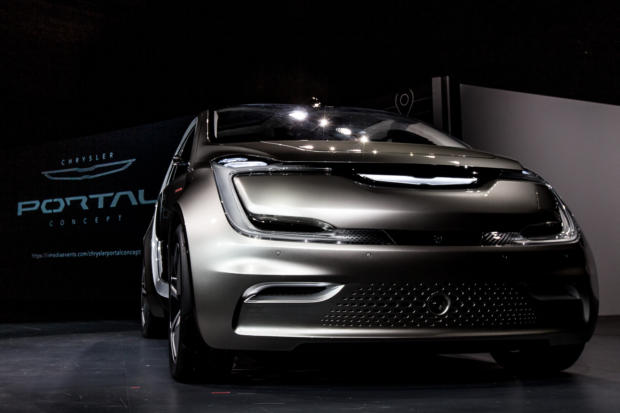 Perhaps the most distinctive exterior feature are sliding doors that open to allow access without that pesky door pillar getting in the way. Also featured: a large sweeping digital dashboard with many of the internal surfaces doubling as flat screens and Internet connectivity throughout. 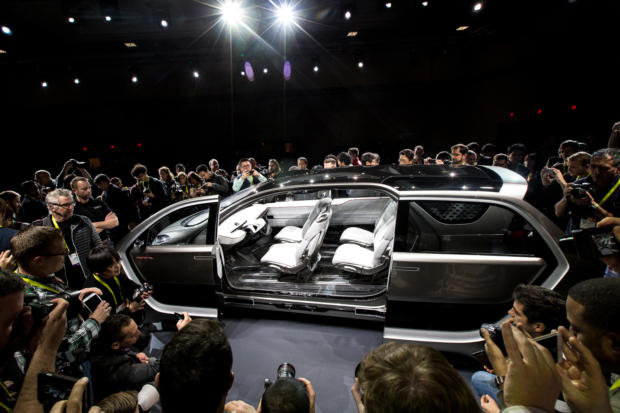 It was only a couple of CES shows ago that autonomous cars seemed futuristic. Now prototypes are on the road and Hyundai brought its Ioniq to Las Vegas. The car made a reliable if not slow ring of the CES show ground and reaffirmed that mass-market autonomous technology is coming fast. 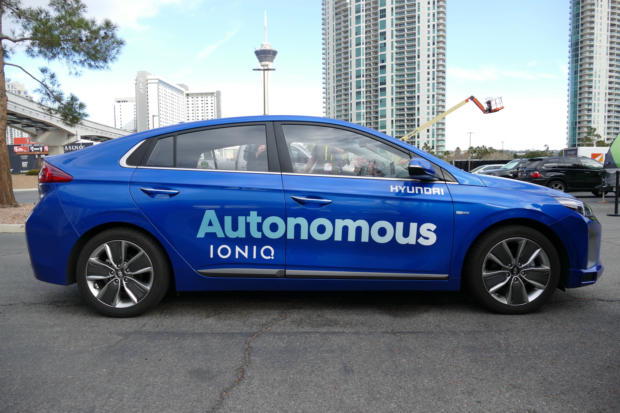 Honda’s Riding Assist prototype motorcycle wowed attendees with its ability to stay balanced on two wheels on its own. Based on Honda’s robotics research, the technology will help riders in slow-moving traffic, when they have to use their body weight to keep balanced. 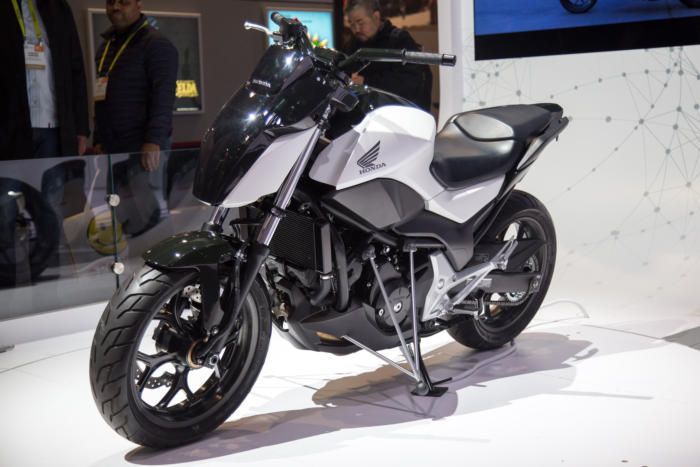 This is no ordinary Audi Q7. It features an artificial intelligence platform from Nvidia to enable it to navigate a complex course just outside the convention centre. Audi plans to have a fully autonomous car available by 2020 and Nvidia is pushing its processors at car makers looking to make this a reality. 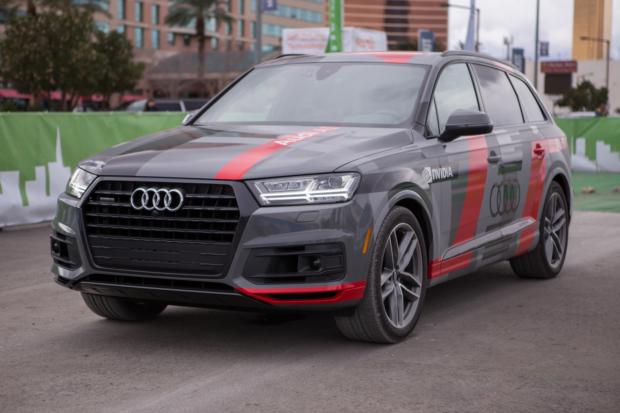 Honda’s NeuV (New Electric Utility Vehicle) has all the bells and whistles of a concept, but the most ambitious is Hana, the Honda Automated Network Assistant. It’s an articifical intelligence system that can sense a driver’s emotions, carry on a conversation and even decide the cheapest time to charge the electric NeuV on its wireless plate. 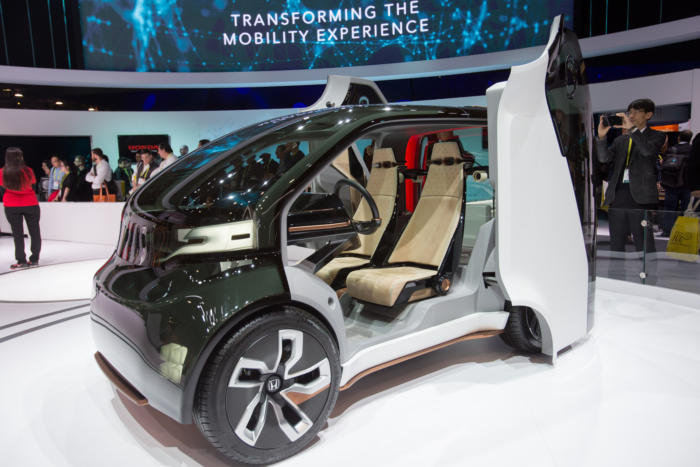 At the heart of the NeuV is this huge flat-panel display through which the driver interacts with the car and Hana. The concept is, of course, autonomous and there’s even an electric longboard in the back for when you park the car and continue your journey. 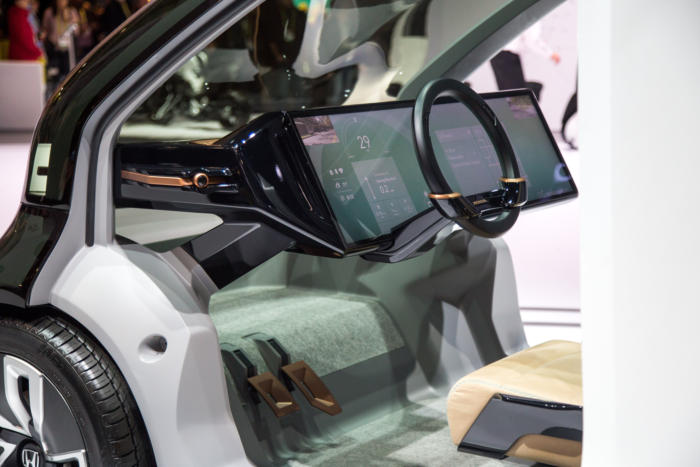 The Volkswagen ID concept car is the first of what’s promised to be a whole range of compact electric vehicles from the auto maker. Tap the VW logo in the centre of the steering wheel and the car enters autonomous mode and the wheel disappears into the dashboard for driver comfort. 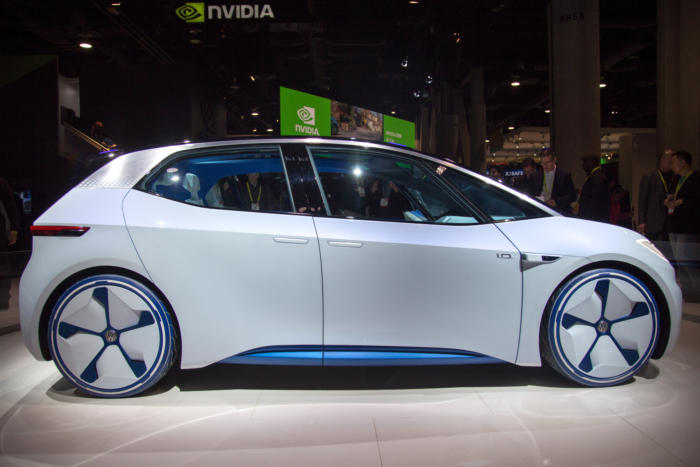 The Volkswagen ID concept car is the first of what’s promised to be a whole range of compact electric vehicles from the auto maker. Tap the VW logo in the center of the steering wheel and the car enters autonomous mode and the wheel disappears into the dashboard for driver comfort. 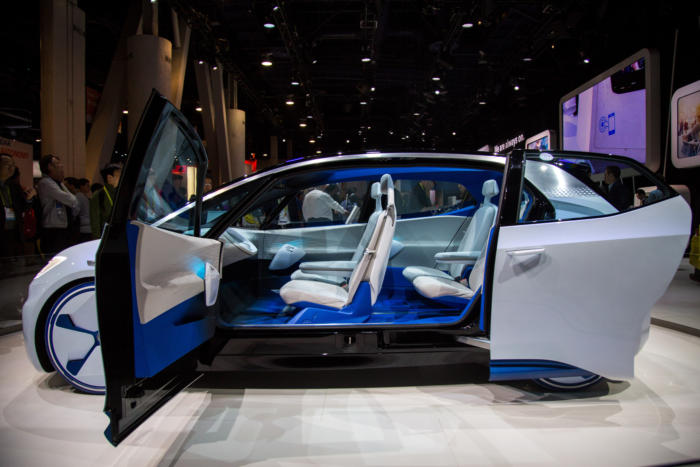 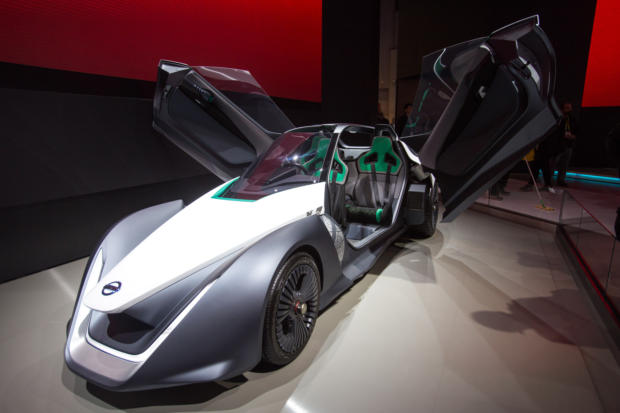 The BladeGlider doesn’t have wing mirrors. Instead there are flat-screen displays on either side of the central console that provide rear views on both sides behind the car. 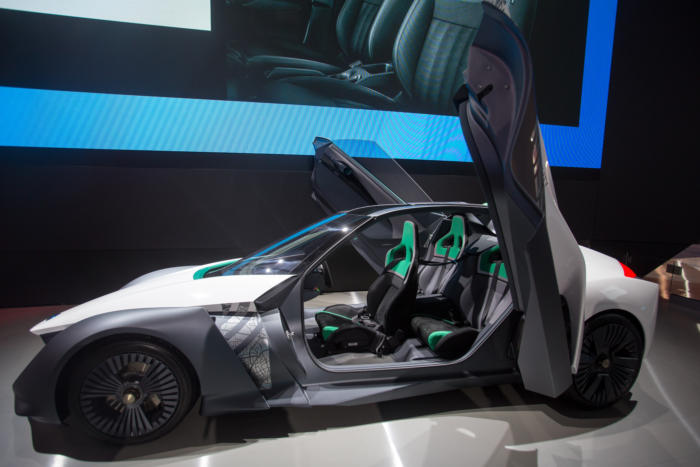