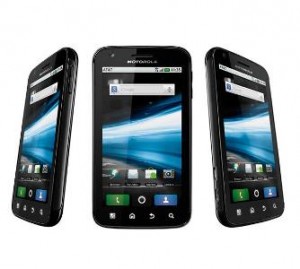 LTE phone shipments will grow tenfold to reach 67 million units in 2012, making it a breakout year for the 4G technology, Strategy Analytics said on Friday.

Operators such as Verizon Wireless, NTT Docomo and SK Telecom in the U.S., Japan and South Korea will drive the growth, according to Strategy Analytics’ Neil Shah.

However, even though 67 million is a lot more than the 6.8 million units sold last year, LTE-equipped phones will still represent a relatively small percentage of the total market. About 650 million smartphones will be sold during 2012, Strategy Analytics expects, which means that about 10 percent will have LTE.

The vendors that will dominate are Samsung Electronics, HTC, LG Electronics, Nokia, Motorola Mobility, Pantech, Fujitsu and Apple, which the market research company assumes will include LTE in the next iteration of the iPhone. However, it has not revealed its forecast for which vendor will come out on top.

LTE is still a nascent market, and there will undoubtedly be growing pains, including issues such as short battery life, excessive device weight and sudden bill shock caused by high data consumption, according to Strategy Analytics.

Also, many LTE phones and data plans will be relatively expensive, which means operators have to invest in generous subsidies to make 4G more affordable for subscribers, the market research company said.

While LTE is growing quickly in the U.S., Japan and South Korea, commercial networks are being introduced at a slower rate in Europe, according to Neil Mawston, analyst at Strategy Analytics.

“But the European mobile industry is finally getting its act together and realising how important LTE is,” said Mawston.