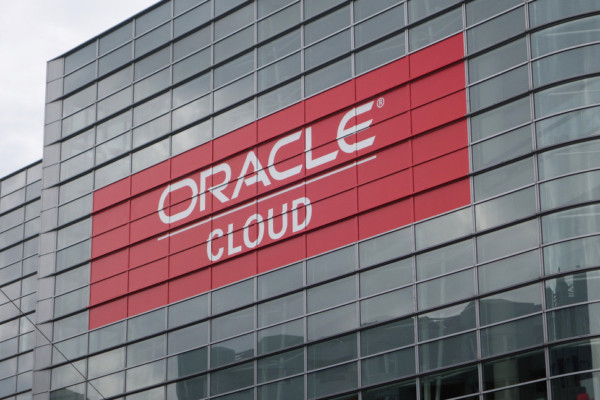 Nevertheless, the company’s reported adjusted profit and sales in the quarter that beat analysts’ estimates.

Further industry reports said that Wall Street has been warming to the idea that growth in Oracle’s cloud business will soon offset profit declines in its traditional on-premise software licensing business.

The company’s shares were up 12 percent since the start of the year, nearly double the broader market.

Oracle said it earned $2.7 billion, or 53 cents a share, in the quarter. Total revenue from cloud operations reached $1.2 billion.

The company, last year, acquired cloud-based services company Netsuite for $9.3 billion to address its shrinking licensing business. According to analysts, the deal helped the company to take rivals such as Amazon and Salesforce.com.