Samsung Electronics continued on top of the smartphone market in the third quarter but was battered by the impact of the Galaxy Note7 recall and increased competition in India, China and the US, according to Strategy Analytics. 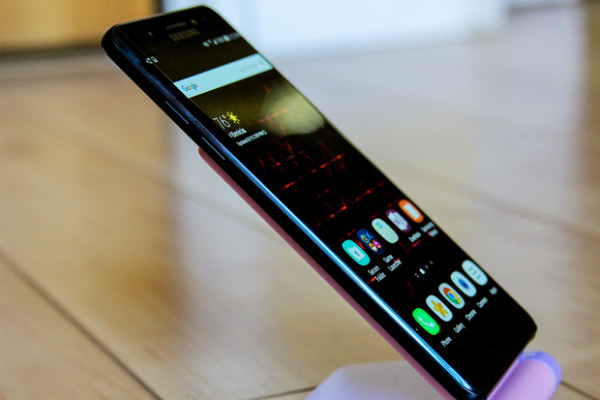 Overall the market grew by six percent annually to reach over 375 million units in the quarter, which was the smartphone industry’s fastest growth rate for a year, according to the research firm. Chinese brands Huawei, Oppo and Vivo posted strong growth rates in shipments even as Samsung and Apple saw volumes drop.

“Samsung’s worldwide slowdown is due to the sizeable loss of several million Note 7 shipments, combined with fierce competition from Chinese brands like OPPO in the huge China and India markets,” said Neil Mawston, Executive Director, Strategy Analytics in an email. “Samsung is filling some, but not all, of the Note 7 gap with increased S7 and S7 edge promotions.”

Samsung recalled the Note7 smartphone in September after reports of overheating lithium-ion batteries. Replacement Note7 phones also ran into similar problems leading the company to discontinue production of the smartphone in October.

In the third quarter, Samsung shipped 75.3 million smartphones, down by 10 percent year-on-year from 83.8 million phones moved in the same quarter of last year. This was Samsung’s slowest growth rate in almost two years, according to Strategy Analytics, which estimated that the company’s market share in smartphones dropped to 20 percent in the quarter from 23.7 percent in the same quarter in the previous year.

The figures for Samsung shipments in the third quarter do not include Note7 volumes, said Linda Sui, Director, Strategy Analytics. If the Note7 is added back, the total volume would be around 79 million units or so, which would still result in a year-on-year decline, she added.

Samsung is losing ground in the top three countries worldwide. In India, it is still number one, but it has lost ground to rising Chinese players, while in China, it has been pushed out of the top five list for four quarters in a row, Sui said.

In the US too, Samsung faces intensified competition from Apple, which benefited from solid promotions from top tier carriers for iPhone 7 models in September, she added.

Apple also lost market share to 12.1 percent from 13.6 percent in the quarter as shipments dropped to 45.5 million units from 48 million units in the same quarter a year ago. “Apple has been given a slight boost by Samsung’s Note 7 missteps, but it continues to face iPhone fatigue among many consumers in major regions such as China and Europe,” Mawston said.

IDC reported a lower worldwide growth at 1 percent in smartphone shipments in the third quarter. It also reported declining shipments and market share for Samsung and Apple. Total worldwide shipments were nearly 363 million in the quarter, according to the research firm. 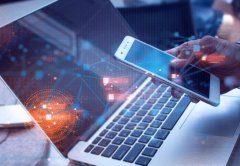