More than 850,000 passengers have passed through the 16 smart gates at Sharjah International Airport’s departure and arrival terminals in the last nine months, according to reports. 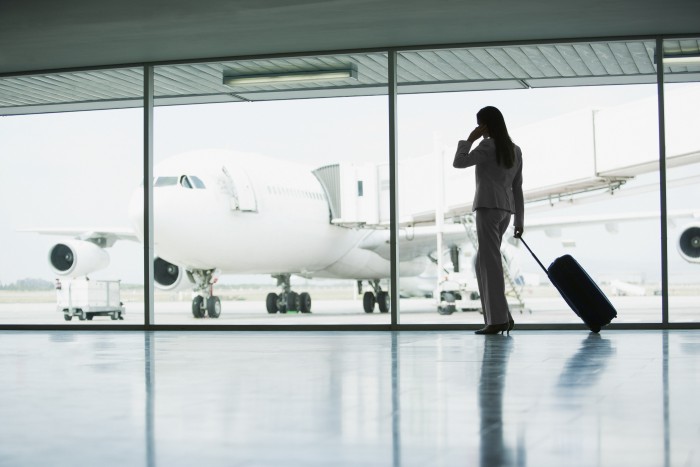 The implementation of the gates is aimed at cutting the time required to complete passport control by more than 70 percent compared to conventional methods.

In a statement, Shaikh Khalid Bin Ahmad Bin Sultan Al Qasimi, Director General of DeG, said, “DeG is dedicated to supporting the digital shift by government institutions and public sector entities in Sharjah and to playing a major role in establishing a sophisticated digital infrastructure in the emirate.”

Staff members of the eGovernment department recently visited Sharjah International Airport where they registered their details with the facility’s smart gate system.

The visit came in line with the department’s commitment to supporting digital and electronic ventures that facilitate the ease of conducting procedures, which elevate the environment of Sharjah for its residents and visitors, according to reports.

Al Qasimi highlighted that DeG’s visit to Sharjah International Airport is to showcase the organisation’s commitment to encouraging government and public sector bodies to adopt the latest technology which services the public in Sharjah with its most advanced and traveller-friendly airport accesses.

DeG highlighted that it is the first government entity in Sharjah to register with the emirate’s smart gate system which has been designed to facilitate travel procedures and to ensure Sharjah’s digital progress in line with the directives of the Deputy Ruler of Sharjah.