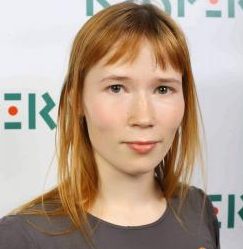 The Kaspersky Lab spam report also identified the following trends in the first quarter of 2017:

“At the beginning of 2017 we witnessed a number of changes in spam flows, including a sharp drop in the number of malicious mass mailings from the world’s largest spam botnet. Amid this, the spam threat actors are gaining new footholds in anti-detection tricks and techniques, capturing legal communication platforms and password-protected attachments. Most likely this trend will continue, with documents protected by passwords considered trusted in the eyes of a victim. Moreover, these documents and not able to be scanned by the IT security solution,” said Darya Gudkova, Spam Analyst Expert at Kaspersky Lab.

In 2016, Kaspersky Lab researchers identified a sharp increase in spam with malicious attachments, primarily with encryptors. Most of this traffic came from the Necurs botnet, which is currently considered the world’s largest spam botnet. However, at the end of December 2016, the network practically stopped, and not just for the Christmas holidays. The botnet’s spam was at a very low level for almost the entire first quarter of 2017.

Apparently, criminals were scared by increased hype around the encryptors and decided to suspend mass mailings. However, this decision is unlikely to result in the extinction of this attack vector.