SoftBank Group Corp. is reportedly in talks to invest about $1.4 billion in India’s One97 Communications, owner of online payments provider Paytm. 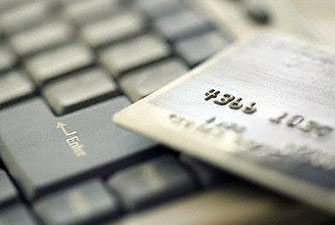 According to Bloomberg, the supposed deal would value the owner of India’s largest digital payments provider at about $7 billion.

The Bloomberg article noted that people familiar with the matter the deal is not yet finalised and the terms may yet change.

One97 Communications provides value added services to telecom service providers, consumers, and enterprises in India, Afghanistan, Nigeria, and Bangladesh. The company’s Paytm unit has seen business surge as India took most of its paper bills from circulation.

The report has also had discussions with two other investors, one of the people said. The company was last valued at $4.2 billion, according to research firm CB Insights.

According to reports Paytm is India’s fastest digital transactions company. Its founder and chief executive Vijay Shekhar Sharma also owns a licence for the Paytm Payment Bank. Last year it raised money from MediaTek, a Taiwan-based maker of semiconductor chips.

In November of last year, the mobile payments solution saw a massive surge in money added to customer’s wallets, after Prime Minister Narendra Modi ordered a swap of large currency notes in an effort to curb corruption.

SoftBank spokesman Matthew Nicholson has not responded to requests for comment, according to Bloomberg.