According to the findings of a new study released by Teradata, eight out of ten executives cite security as a concern when storing data in the cloud, but that has not stopped a huge rise in the amount of critical data being sent there.

Looking ahead to 2019, executives predict that over half of IT (56 percent), customer (53 percent), and financial data (51 percent) will reside in the cloud. 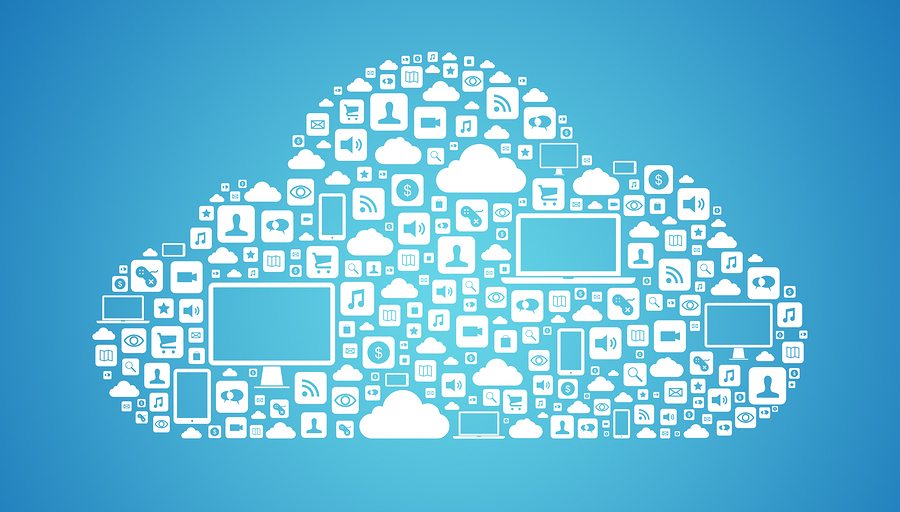 The study highlights that although businesses want to invest in cloud storage and many plan to do so over the next two years, there are real concerns about security of information and data breaches.

Teradata saw a number of key trends including security and lack of control as the top obstacles holding back storage of critical data in the cloud. The study found that 40 percent of respondents say general security is a risk, while 25 percent of respondents believe cloud data adoption will result in more security breaches. A quarter of those surveyed believe data cloud adoption will result in lack of control.

Over half (52 percent) of those surveyed say executive buy-in to data in the cloud is holding them back and 22 percent struggle with the additional staffing needed to move to the cloud.

However, Teradata mentioned that cloud storage is set to rise sharply in the next two years. “Usage of cloud will increase over the next two years, with three in ten companies globally predicting a significant increase of data in the cloud by 2019,” said the study.

Marc Clark, ‎director, Cloud Strategy and Deployment, Teradata, said, “Our message to organisations around the world is that the cloud is actually one of the most secure means of virtual storage available. While our study finds widespread concerns, the fact is that cloud storage is growing rapidly, remains hugely cost-effective, and that there are ways to manage it securely.

“Cloud computing security processes should be designed to address the security controls that the cloud provider will incorporate, in order to maintain the data security, privacy and compliance with necessary regulations, as well as providing a business continuity and data backup plan,” he said.

Clark also highlighted that by identifying the barriers within the business that hinder further adoption, as well as where cloud storage is creating positive opportunities, they aim to provide reassurance that cloud storage is a safe and cost effective way to store company information.