The three major US Internet Service Providers (ISPs) – Comcast, Verizon Communications, and AT&T – have pledged to protect the private data of US citizens, days after the US Congress approved legislation reversing Obama administration’s Internet privacy rules. 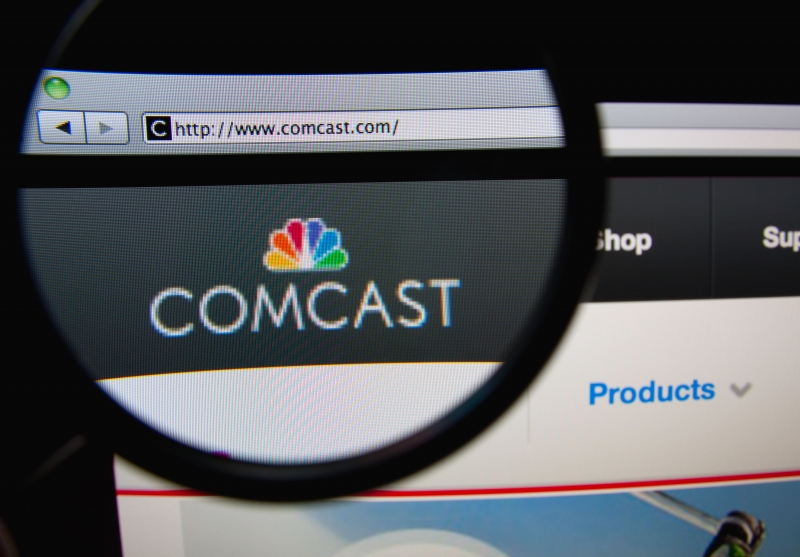 The bill, which was announced last week and is expected to be signed by President Donald Trump soon, would repeal regulations adopted by the Federal Communications Commission (FCC) in October 2016 under former President Barack Obama. Under the previous regulations, US Internet service providers (ISP) were required to protect customers’ privacy, however, repealing these now allows ISPs to do the opposite, which is to sell the users’ browsing history.

Comcast, Verizon and AT&T have declared their opposition of the bill and said that they will not sell customers’ individual data.

“We do not sell our broadband customers’ individual web browsing history. We did not do it before the FCC’s rules were adopted, and we have no plans to do so,” Gerard Lewis, Comcast’s chief privacy officer told Reuters.

Further into the Reuter’s report Verizon has two programmes that use customer browsing data: the first allows web marketers to access “de-identified information”, and the other provides “aggregate insights” useful for advertisers. In both cases there is no scope for any individual browsing history being sold to third parties, according to the company.

In addition, in a blog post AT&T published recently, the company says it “will not sell your personal information to anyone, for any purpose. Period.” It said it would not change those policies after Trump signs the repeal.

Currently browser histories are already being sold by a number of major websites in aggregate form to help marketers understand user behavior.

Social media websites like Facebook have been able to utilise browsing information since they governed by more lenient laws under the Federal Trade Commission (FTC) unlike wireless providers who are governed by FCC.