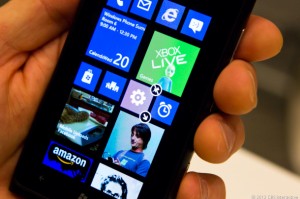 Microsoft has sent out invitations for a Windows Phone 8 launch event on 29 October.

The firm will launch its next smartphone mobile operating system just days after Windows 8, the latest version of its desktop OS.

The event will be held in San Francisco focusing on showing off the range of Windows Phone 8 smartphones.

Microsoft invites attendees to ‘Meet Windows Phone 8’. While the invitation shows an unbranded device with the details on the recognisable lock screen.

We’ve heard rumours that Microsoft will make and sell its own Surface smartphone next year. This will follow the Surface tablet which has already been announced and will launch in its Windows 8 RT from this month.