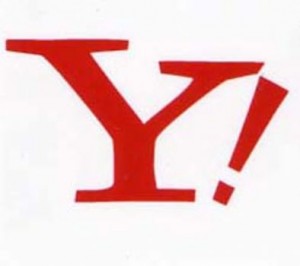 Marissa Mayer has her work cut out for her at Yahoo. The fading Internet star reported its second-quarter financial results Tuesday, in which revenue and profit both dipped slightly from a year earlier.

Subtracting commissions paid to partners, Yahoo’s revenue for the quarter ended June 30 came in at US$1.08 billion, a hair below last year’s total. Financial analysts had been expecting revenue of $1.1 billion, according to Thomson Reuters.

The tech world will be watching closely Tuesday afternoon to see if Mayer, a longtime Google executive, decides to take part in Yahoo’s quarterly earnings call for reporters and analysts. CEOs are normally present on the calls, but this is Mayer’s first day in her new job.

Yahoo announced on Monday that it had hired Mayer to be its new president and CEO. The move came as a surprise to many: Mayer had been with Google almost since its inception and has played a prominent role in determining the look and feel of its services.

At Yahoo, she will need to find a way to bolster its share of the search market and improve its display advertising business, which has been in decline for several quarters, according to research firm eMarketer.

Yahoo’s share of the U.S. online ad market declined to 9.5% last year, from 15.7% in 2009, eMarketer said. And while the market overall is expected to grow substantially this year, Yahoo’s share will decline further, to 7.4%, it predicted.

The income figures above include restructuring charges and deal-related expenses. Excluding those charges, Yahoo’s net earnings would have been $0.27 per share, it said, ahead of financial analysts’ forecast.