Japanese authorities have reportedly approved a new amendment to a law, which would allow government workers to hack civilians’s personal technology.

Japan will attempt to access Internet-connected devices in homes and offices to find vulnerabilities. The first-of-its-kind survey is aimed at beefing up cybersecurity and spotting exploits in Internet of Things devices. 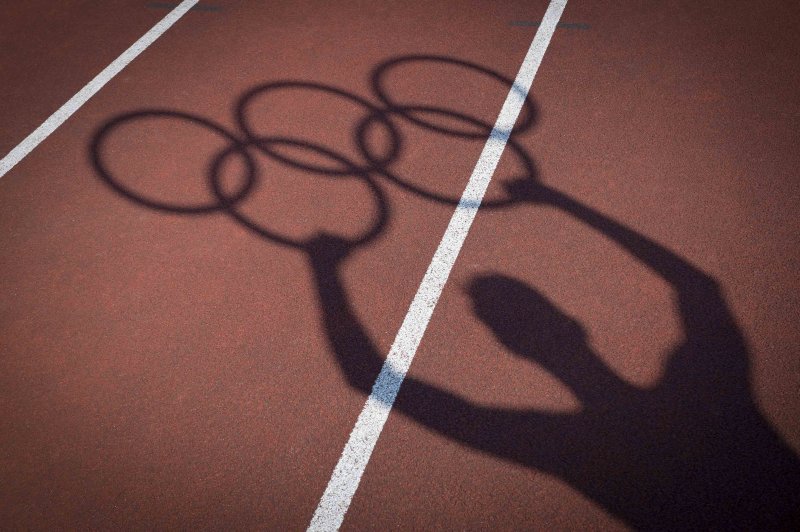 The survey is being initiated as part of a plan to prevent a major cyber-attack from crippling the infrastructure that will support the Tokyo Olympic Games in 2020.

The state-sponsored hacking initiative will begin next month with a trial of 200 million devices, starting with webcams and modems.

According to reports, staff at the NICT will use default passwords and password dictionaries to try and hack randomly-selected IoT devices, and compile a list of vulnerable devices.

A communications ministry official asked the public for its support and understanding, citing the need to improve cybersecurity in the run-up to the Tokyo Olympics and Paralympics next year.