Alphabet self-driving unit Waymo will need “a large number” of cars to expand its robo-taxi service to Europe, its chief executive told a newspaper, Reuters reported. 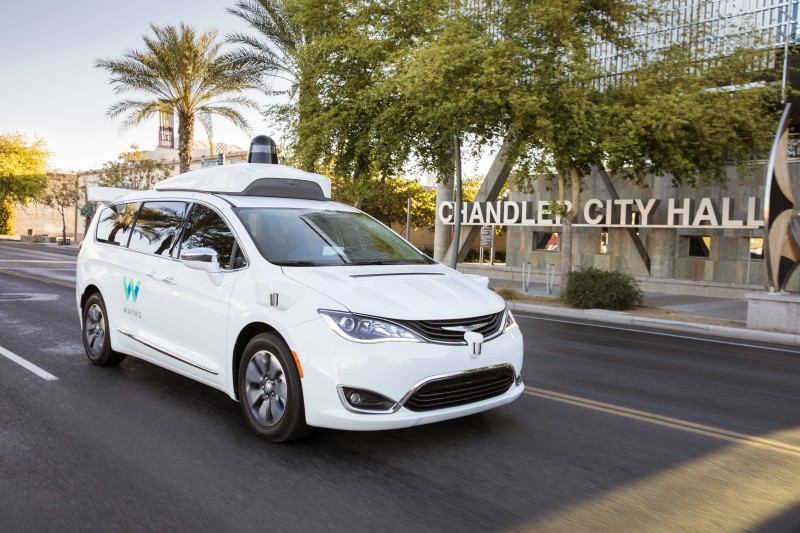 Waymo CEO John Krafcik did not specify who could supply the vehicles. “Everything we have announced so far is just for the United States. We need many more vehicles,” German daily Handelsblatt noted in an interview published on Thursday.

“I cannot give you an exact figure, but it is a large number,” he added.

Waymo is set to launch its ride-hailing service in areas of Phoenix, Arizona, in coming months, with plans to subsequently roll out the programme more widely in the United States using vehicles made by Fiat Chrysler (FCA) and Jaguar Land Rover.

Fiat Chrysler will supply up to 62,000 more cars to Waymo.

Krafcik told Handelsblatt he wanted to keep the carmakers he was in talks with about vehicles for Europe confidential for now.

He reiterated that the service would likely not carry the Waymo brand in Europe.

“In Phoenix, we are launching under the Waymo brand. In Europe we would choose a different approach because our brand is not well known in Europe. We would cooperate with a Europeancar brand,” he said.