Yahoo has reached a revised $117.5 million settlement with millions of people whose email addresses and other personal information were stolen in the largest data breach in history, Reuters reported. 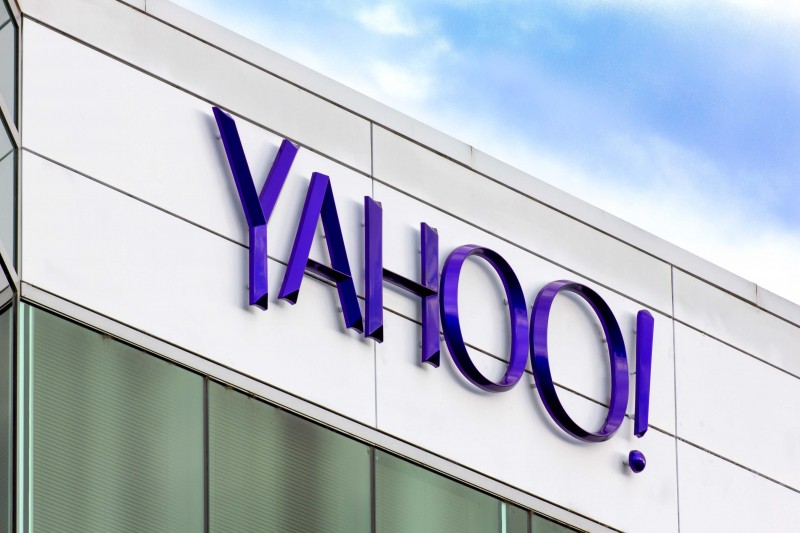 The proposed settlement made requires the approval of US District Judge Lucy Koh in San Jose, California.

Koh had on January 28 rejected an earlier version of the accord because it did not say how much the settlement was worth, or how much victims might expect to recover.

Yahoo, which is now part of New York-based Verizon Communications, had been accused of being too slow to disclose three data breaches from 2013 to 2016 that affected an estimated 3 billion accounts.

According to reports, the new settlement includes at least $55 million for victims’ out-of-pocket expenses and other costs, $24 million for two years of credit monitoring, up to $30 million for legal fees, and up to $8.5 million for other expenses.

In July 2016, Yahoo agreed to sell its internet business for $4.83 billion to Verizon. However, it later revealed that it had suffered a massive data breach in 2014, prompting a price cut to $4.48 billion. Verizon wrote off much of Yahoo’s value in December.

US prosecutors charged two Russian intelligence agents and two hackers in connection with one of the breaches in 2017. One hacker later pleaded guilty.