Saudi Arabia’s Ministry of Hajj and Umrah has partnered up with China-based Huawei Technologies to develop smartphone apps and internet and TV channels. 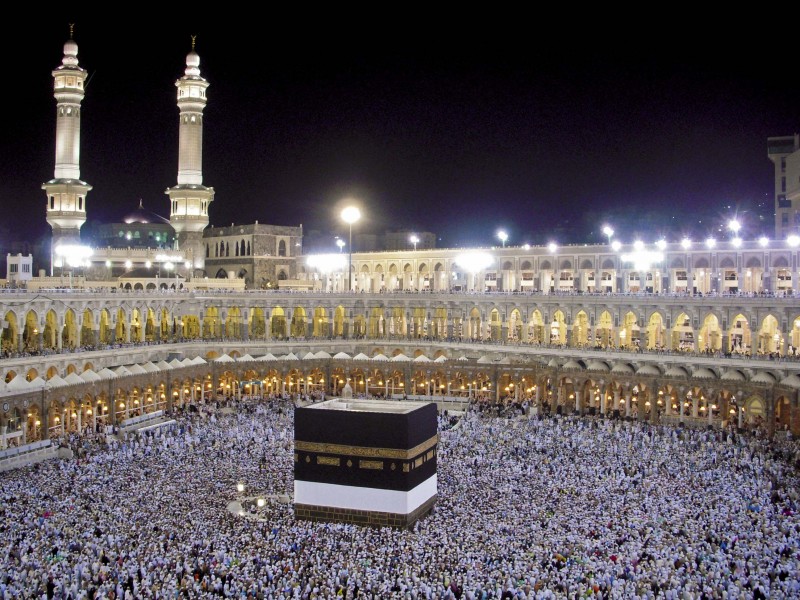 This alliance was announced on the sidelines of Crown Prince Mohammed bin Salman’s visit to China, the Saudi Press Agency (SPA) reported.

Under the partnership, the Kingdom’s General Investment Authority (GIA) will also participate in workshops and meetings at Huawei’s headquarters during the visit.

In addition, the coordination between Saudi Arabia and Huawei will aim to enhance the quality of digital services and Muslims’ pilgrimage experience while practicing Umrah and Hajj, as well as improving the digital infrastructure across Makkah and Madinah.

During the Crown Prince’s visit to China, Saudi Arabia signed around 35 economic deals valued at $28 billion.