The UAE Telecommunications Regulatory Authority (TRA) has announced that it has blocked up to 1,688 websites in 2019 for using offensive, racist, moral, religious, defamatory and obscene content. 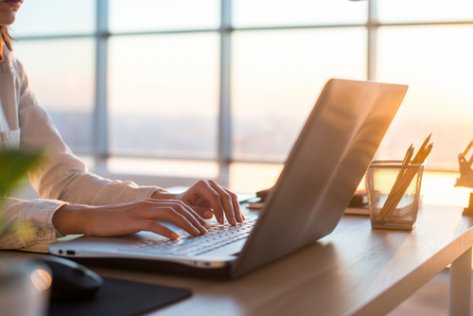 According to a report by state news agency WAM, the TRA also noted that 542 URLs were blocked for obscene content, which accounted for around 32 percent of total sites banned during the year.

Nearly 25.8 percent, or 436, of the websites blocked were used for fraud, in addition to 253 more which tried bypassing web filters. Others were banned for violating intellectual property rights, providing illegal online proxy services and other illegal activities.

After discovering a website that provides illegal content, the TRA asks the authorised service-providing companies to block the websites and its related pages.