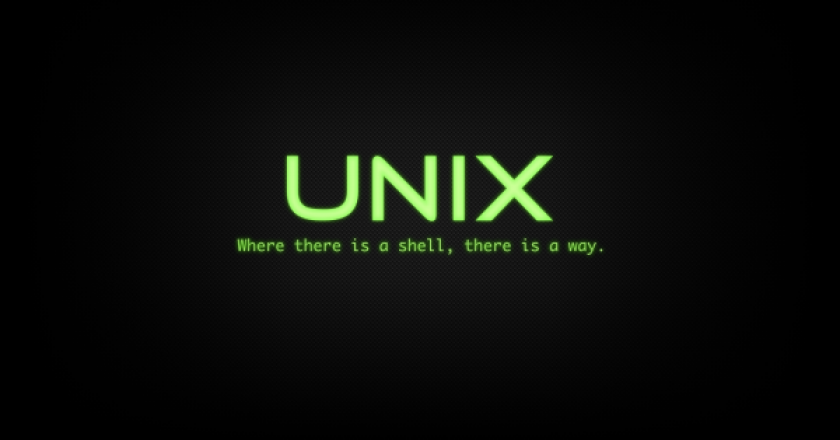 Unix, the core server operating system in enterprise networks for decades, now finds itself in a slow, inexorable decline. IDC predicts that Unix server revenue will slide from $10.2 billion in 2012 to $8.7 billion in 2017, and Gartner sees Unix market share slipping from 16 percent in 2012 to 9 percent in 2017. 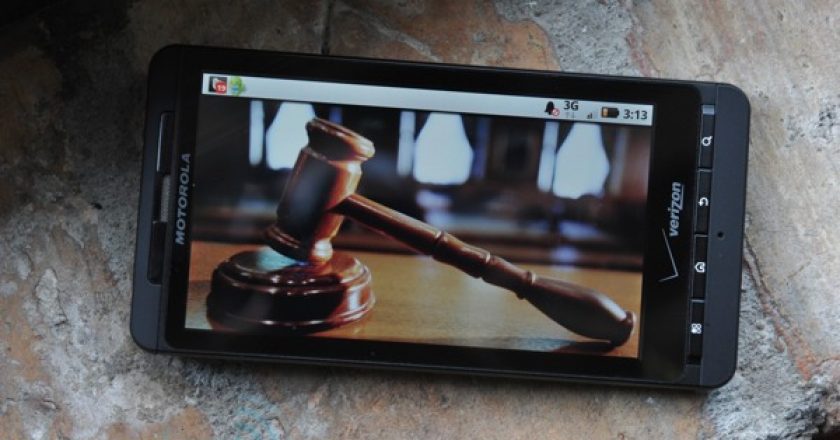 Nearly three dozen computer scientists have signed off on a court brief opposing Oracle’s effort to copyright its Java APIs, …