Huawei surpassed Apple to secure the No. 2 worldwide smartphone vendor position for the first time ever, according to Gartner. 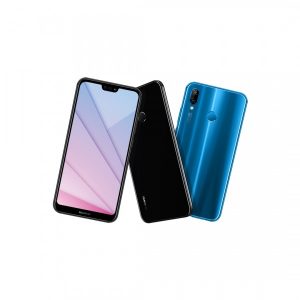 Apple moved into the No. 3 spot. Overall, sales of smartphones to end users grew 2 percent in the second quarter of 2018 to reach 374 million units.

“Its investment into channels, brand building and positioning of the Honor devices helped drive sales. Huawei is shipping its Honor smartphones into 70 markets worldwide and is emerging as Huawei’s key growth driver.”

In the smartphone operating system (OS) market, Google’s Android further extended its lead over Apple’s iOS in the second quarter of 2018, securing 88 percent market share to 11.9 percent share for iOS.