UPS has recently announced that it successfully conducted a test package delivery in Florida using an autonomous drone that launched from one of its delivery trucks.

According to the company the test is the first step in what the it hopes could one day become a more routine use of drones for package delivery.

The drone launched from the roof of a modified UPS truck and automatically returned to the vehicle after making its drop-off. The idea is that the driver can continue along his or her route while the drone makes a delivery that would otherwise be out of the way. 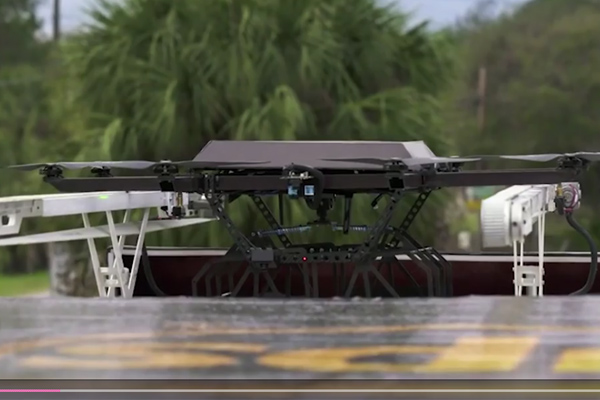 “Imagine a triangular delivery route where the stops are miles apart by road. Sending a drone from a package car to make just one of those deliveries can reduce costly miles driven,” said Mark Wallace, Senior Vice President, Global Engineering, UPS, in a press release. “This is a big step toward bolstering efficiency in our network and reducing our emissions at the same time.” 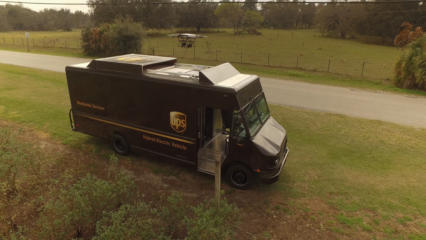 This is not the first time UPS has experimented with drones. In September of last year, the company successfully used a drone to deliver medicine to an island near Boston.

But chances are, commercial drone deliveries are still a long way off due to regulation. According to FAA rules, a UPS driver would have to be able to watch the drone’s whole flight, so it would be hard to save any driving or time.